* We visited my dad in the hospital.
He had surgery on Thursday to remove some scar tissue that had been blocking his bowels.
What should have been a 30 minute surgery, lasted 4 hours.
Yup…it was pretty bad.
First thing Friday morning, he called up and said that he needed to see his Londy-Lou.
{She has a way of cheering people up!}
We headed over and I definitey think she did the trick.
He is thankfully home now after being in there for 6 days.
He is doing MUCH better.
* Date night Friday night HERE.
It’s one of my all time favorite restaurants.
I was, however, heartbroken when I discovered that they had taken my very favorite item off of the menu!!!  I’ve been ordering their CHICKEN AND BISCUITS with mashed potatoes and roasted carrots for probably close to 15 years now.  How could they do that to me??  I’m thinking of writing the CEO.  It’s just not right.
* I received this sweet letter from Grant: 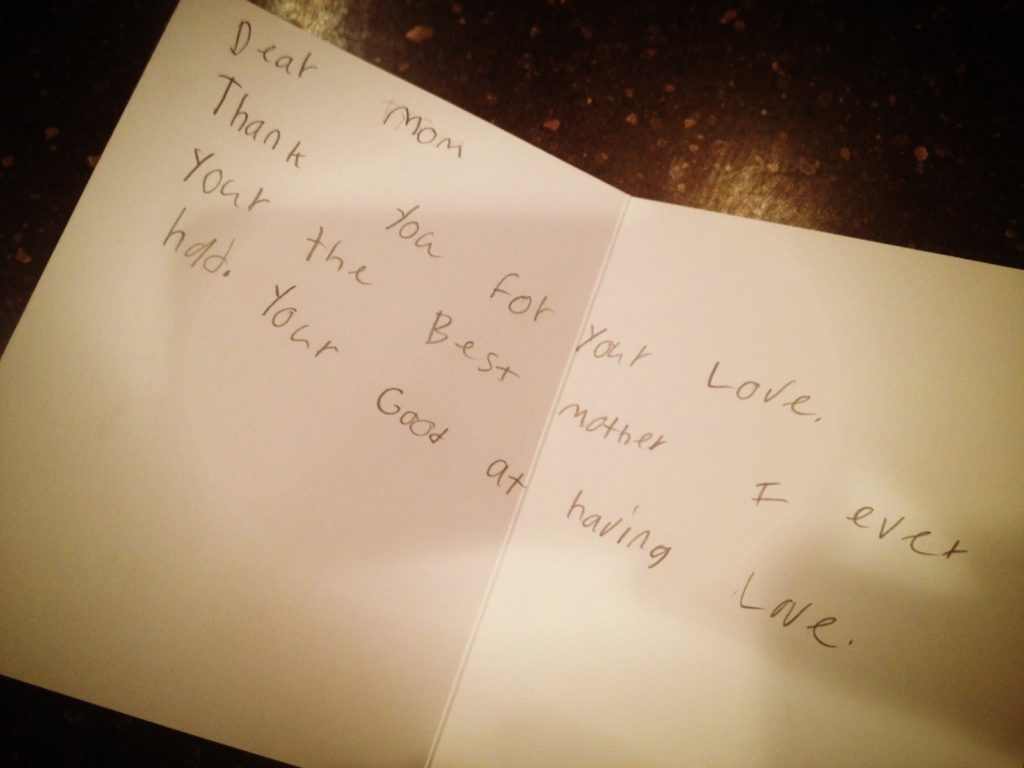 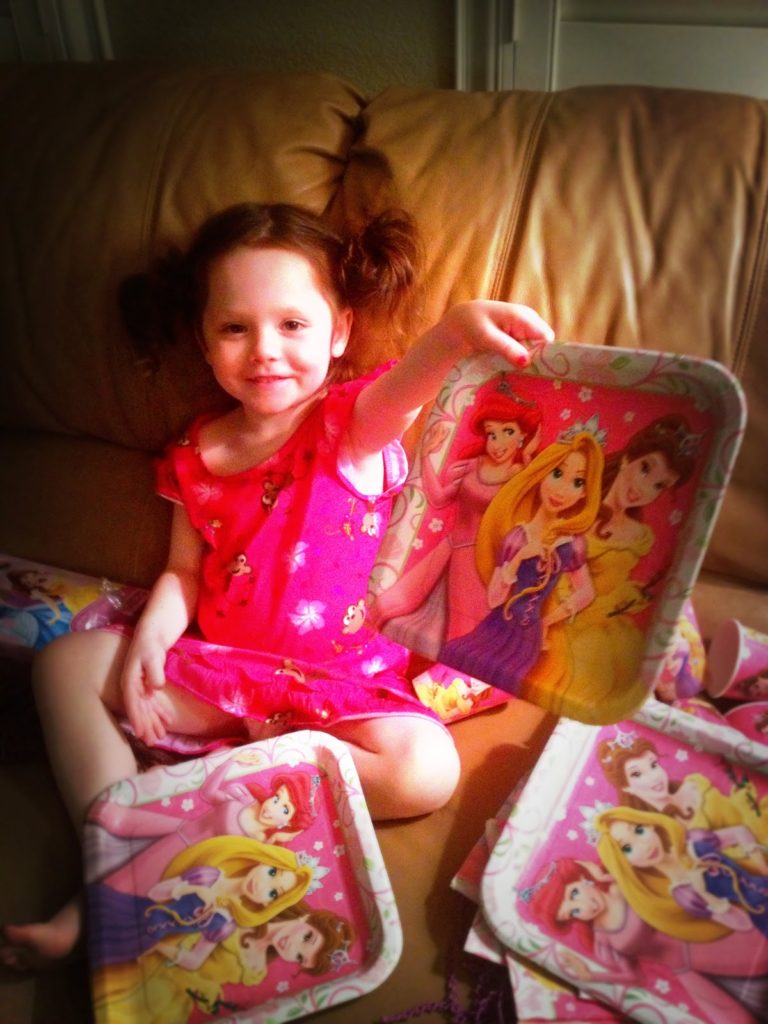 London’s 4th Birthday party.
It’s still……30-ish days away and she wants to have it NOW.
{Can you blame her? It’s a PRINCESS party!}
We’ve setteled with just buying paper plates for now.
* Church Elders Quorom Party Saturday night.
Such FUN people in our ward.
Thank you Buchanan’s for hosting….it was a blast!
They made up a big batch of THIS for dinner and it was heavenly!!!
* Churchey-Church on Sunday.
* Fun friends over for dinner on Sunday night.
I made THIS.
It’s always a hit and ALWAYS makes up A TON.
* MLK day was spent re-doing Joe’s office for his birthday.
{It’s on Friday}.
It was a SURPRISE and I pulled it off!
{Which is somewhat shocking because we are the WORST secret keepers with one another.  We tell each other EVERYTHING}.
Joe works from home and his office needed some definite SPRUCING UP! 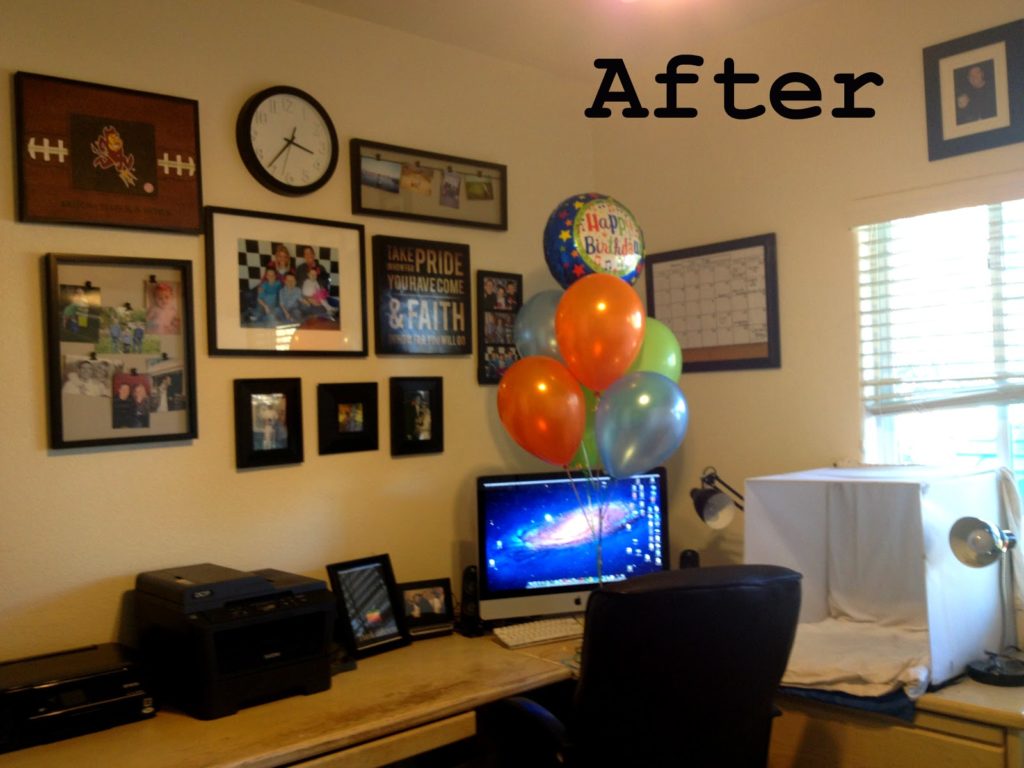 Needless to say…I am pooped.
Here’s to a week long of celebrations!