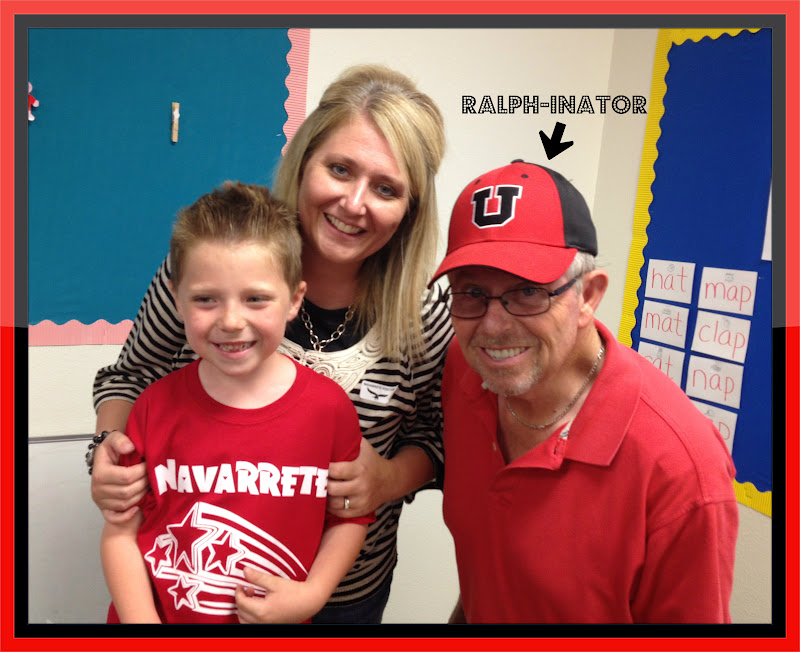 * He likes black licorice and orange circus peanuts.
*He always carries a ‘hanky’ in his pants pocket.
*When we were little his treat of choice was a chocolate Coke. {Bleh!}
* He loves mowing his lawn more than any other person I know.  He has an immaculate yard to prove it!
*He calls Costco “the happiest place on earth”.  No joke my parents go there at least 3 times a week.
* He’s quite the golfer.  And back in the day he was quite the tennis player.
* I get every bit of my OCD from him.
* He worked for 30 years as an accountant for the government. He’s REALLY good with numbers.
* He puts the word ‘the’ in front of everything.  For instance…it’s not just Wal-mart…it’s THE Wal-mart.  And BYU?  Has always been THE BYU.
* He has an abnormally large hat collection.  My personal favorite?  One that reads:  BEEF BUILDS BEAUTIFUL BODIES. SEE BELOW.  Lucky for us…he hasn’t actually worn that hat in quite some time.
*Every Sunday night during the fall growing up was spent watching the Redskins game on TV and eating pine nuts.  {Roasted pine nuts are a family favorite!}
* He taught us the meaning of being a hard worker.  He made sure we ALWAYS had a job.
* He is ridiculous when it comes to trash cans.  Like…he has to empty them as soon as piece of trash hits inside of them.
*He’s always been pretty frugal.  Growing up we would go through the drive-thru at McDonalds as a family and he’d order a bag of hamburgers for us and then bring a bag of potato chips to all share in the car.  We weren’t allowed to have french fries that often.  Maybe that’s why they’re my favorite now.  Oh yeah…and we all shared a drink too.  We’ve never let him live this one down!
* One of my very most favorite concerts was going to the Shania Twain one with him.
* He curls his tongue when he gets mad.
* He grills a mean burger and steak.
* He’d help anyone out in my family at the drop of a hat.
*My kids love for him to babysit.  He makes sure his freezer is ALWAYS stocked with ice-cream sandwiches.
*He’s the best. dad. ever.  Really…he is.
Also the best dad ever??? 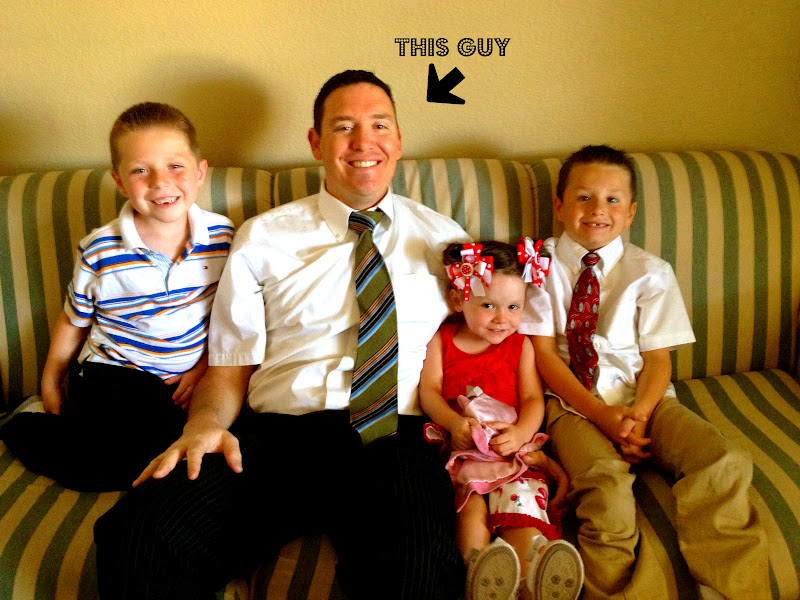 Couldn’t ask for a better husband and father for my children.
And I think he may have gotten some of his awesome-ness from…. 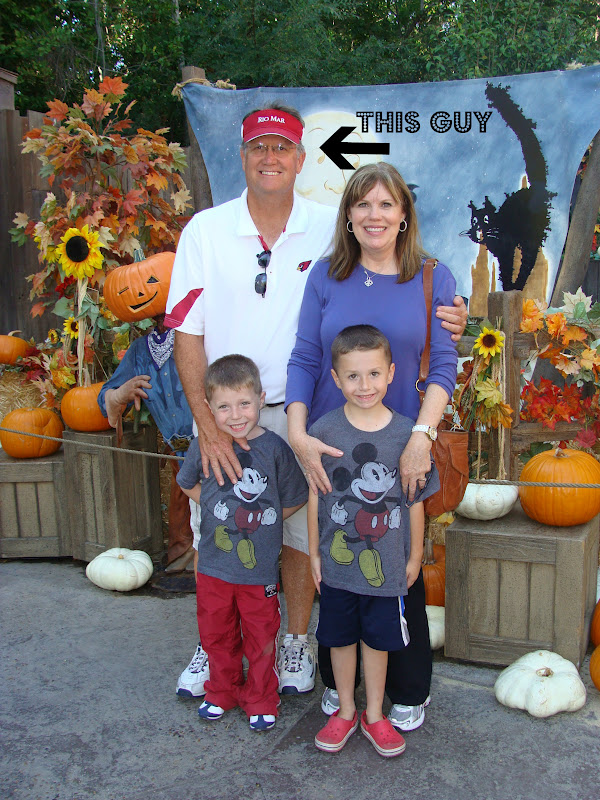 Because he’s the best father-in-law indeed.
Joe and I are BOTH so blessed to have such caring and supportive fathers.
They’d do anything for anyone!
LOVES to Joe, Dad and Scott this
Father’s Day!