Day 3 we woke up in Rexburg. 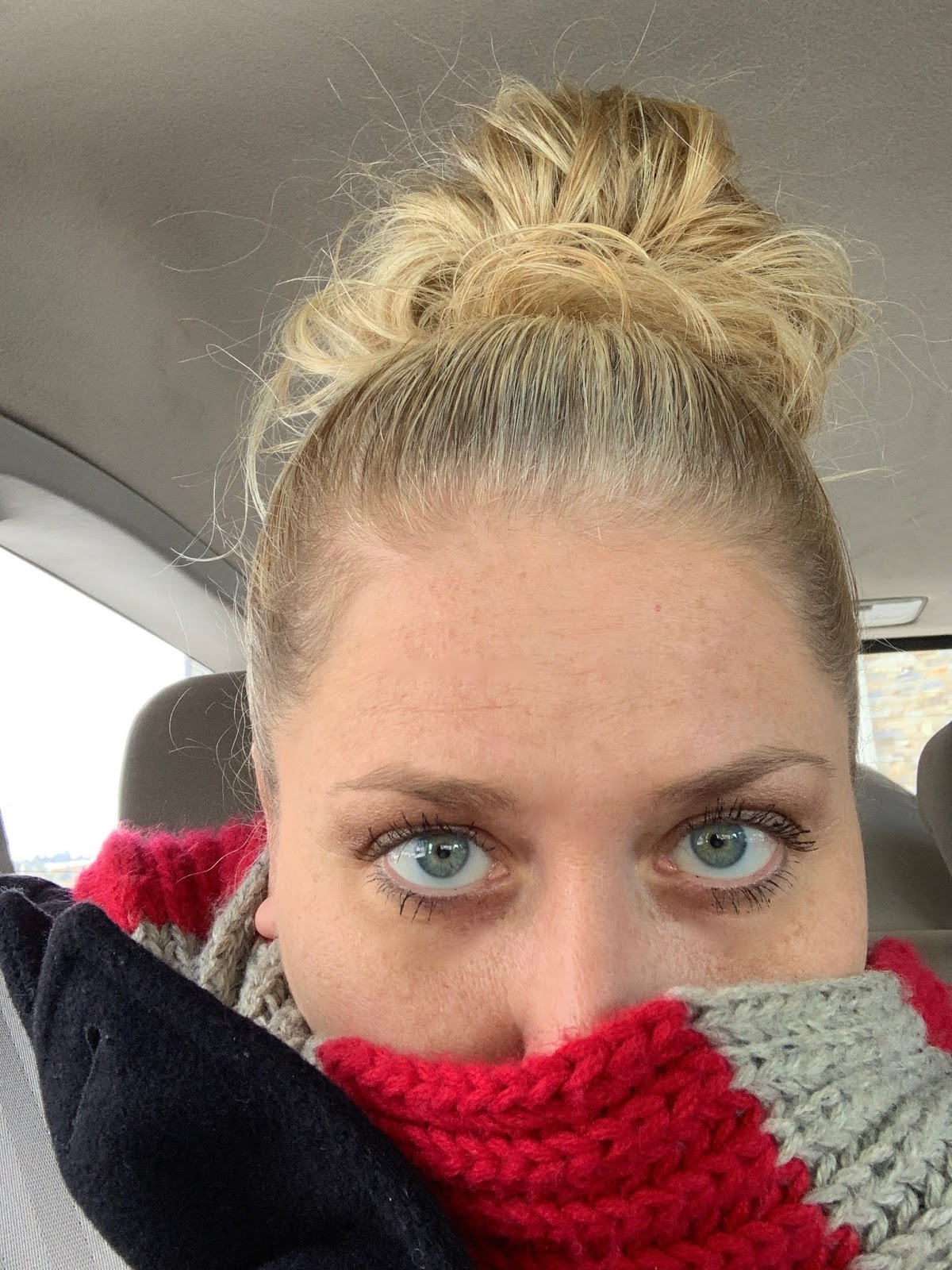 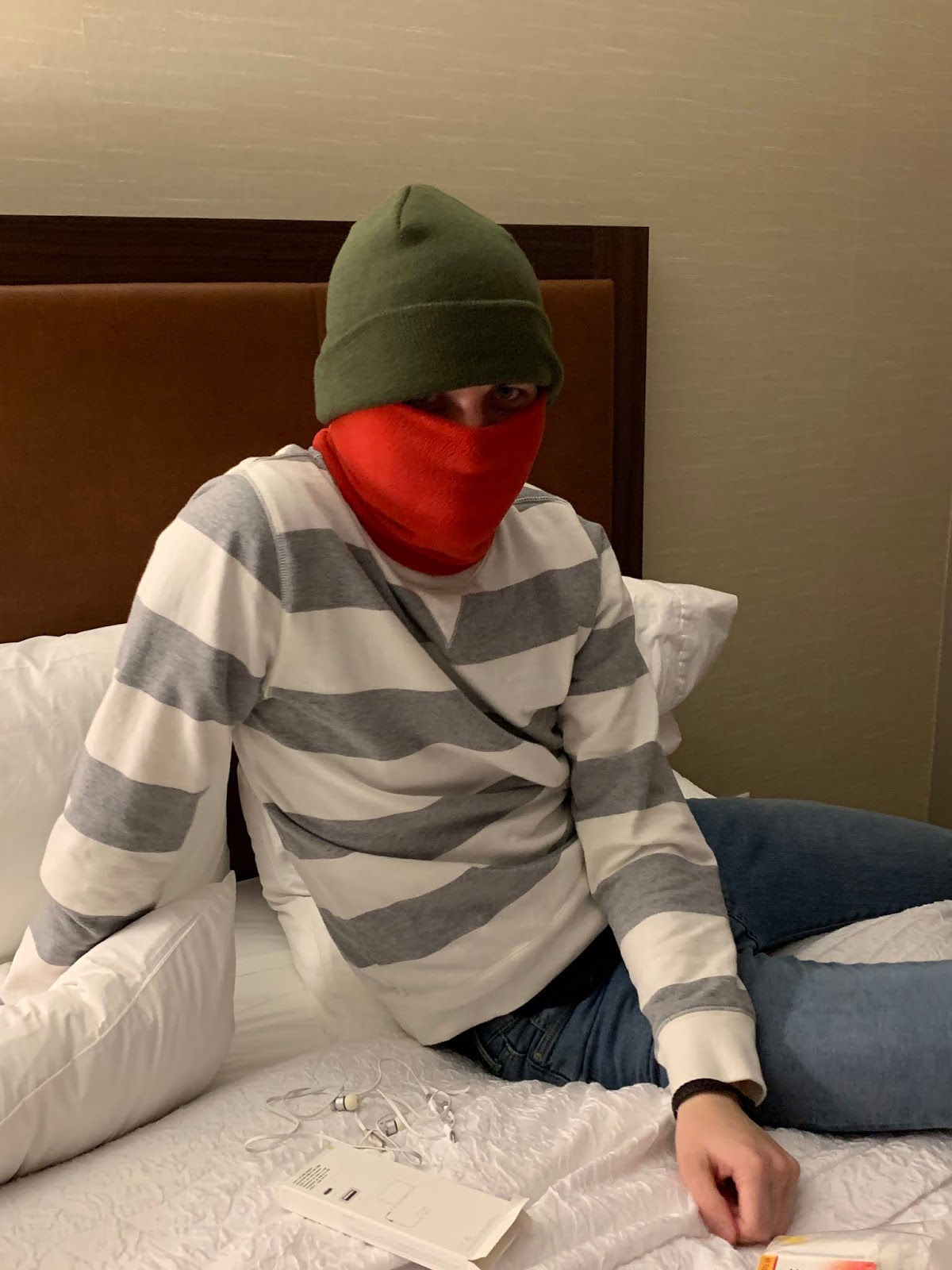 {Yes I went out looking like the kid from ‘A Christmas Story’.  No, my nephew wouldn’t be caught dead looking like that outside of the hotel 😂}.
*First things first, I needed a Diet Coke. 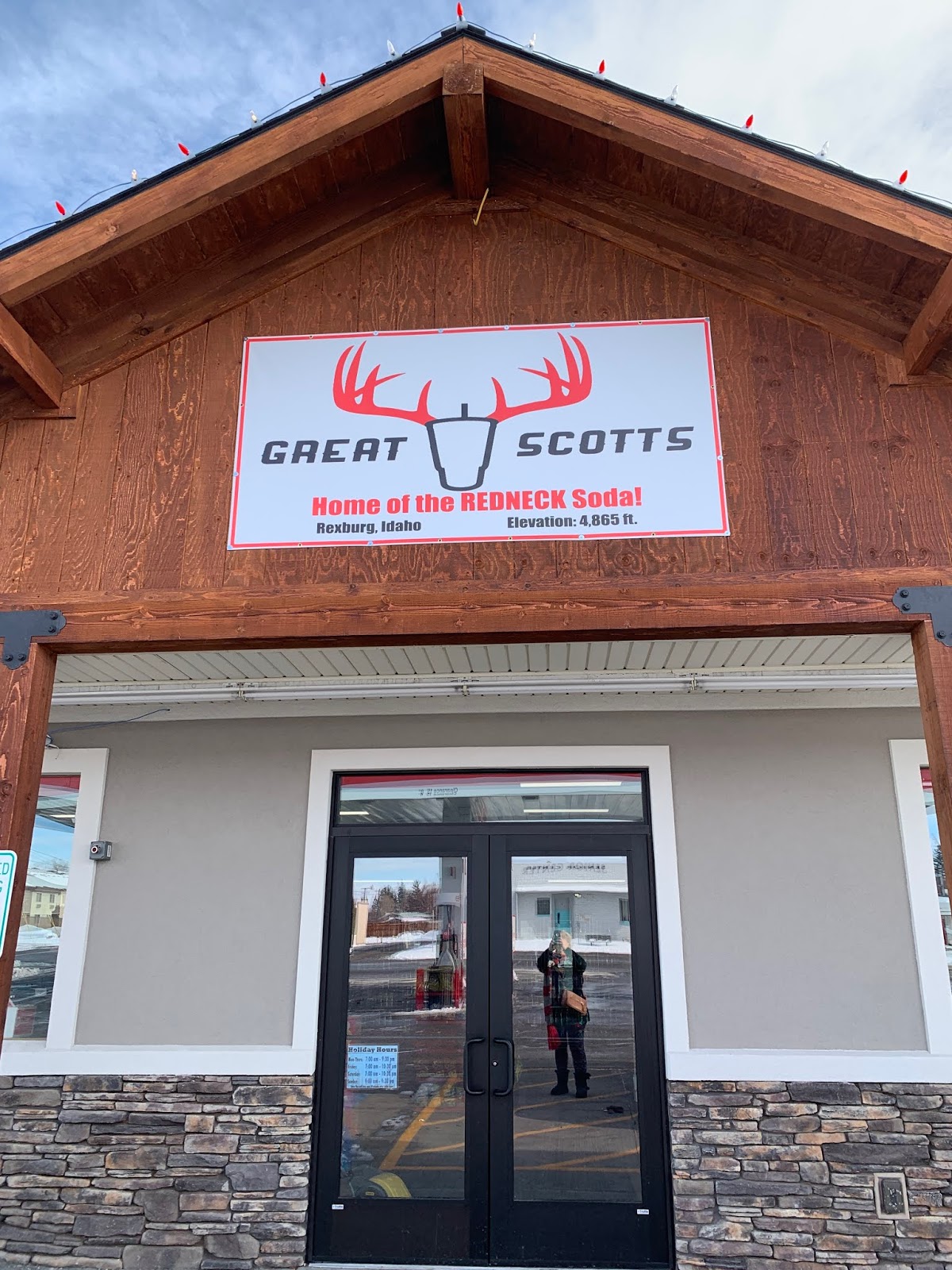 We stumbled upon the ‘Home of the Redneck Soda’ and
you know I couldn’t pass that up! 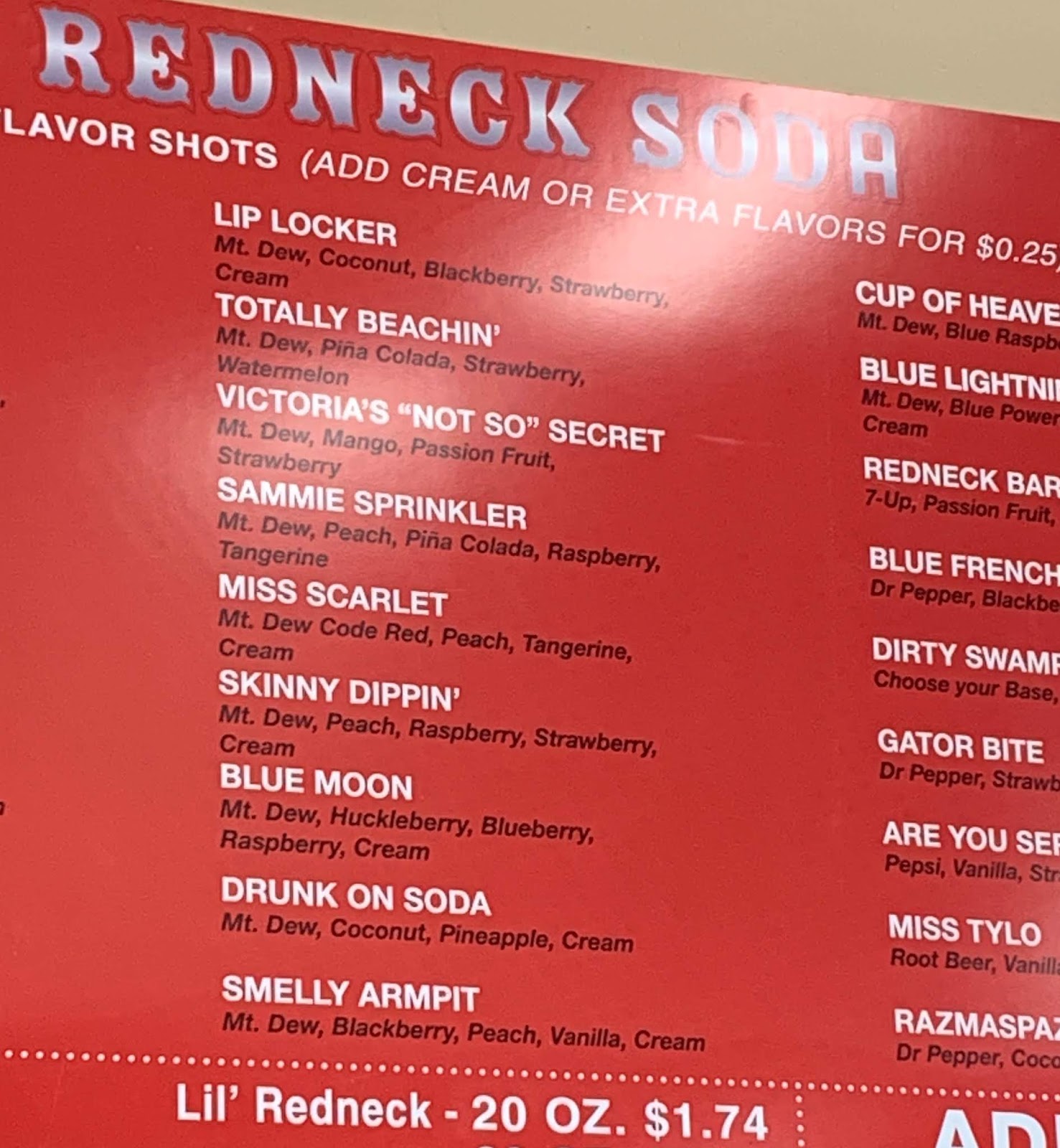 They had drinks called “Victoria’s Not So Secret”
and “Smelly Armpit”. 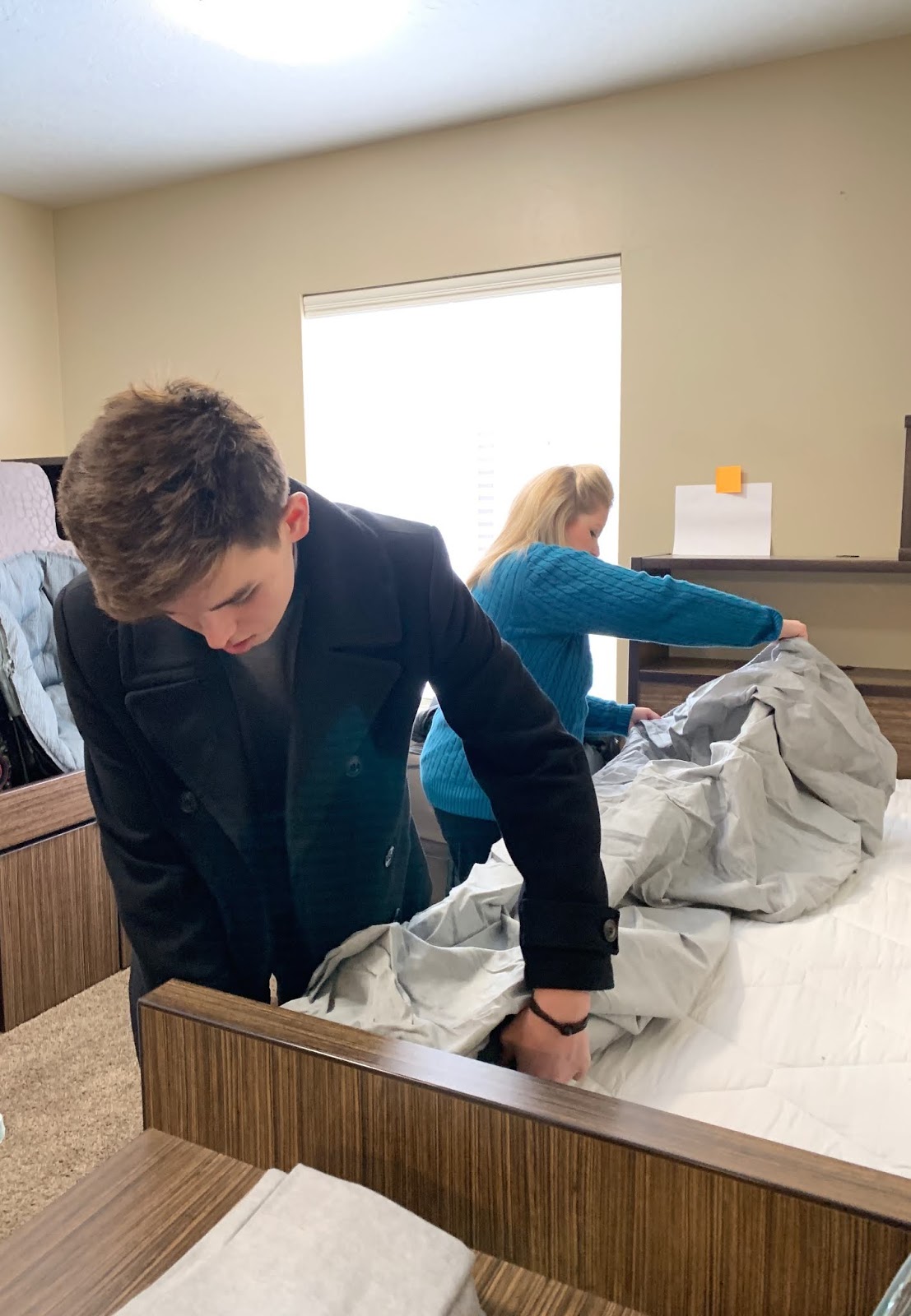 We got my nephew moved into his apartment and all set up and then headed for a Wal-Mart run. 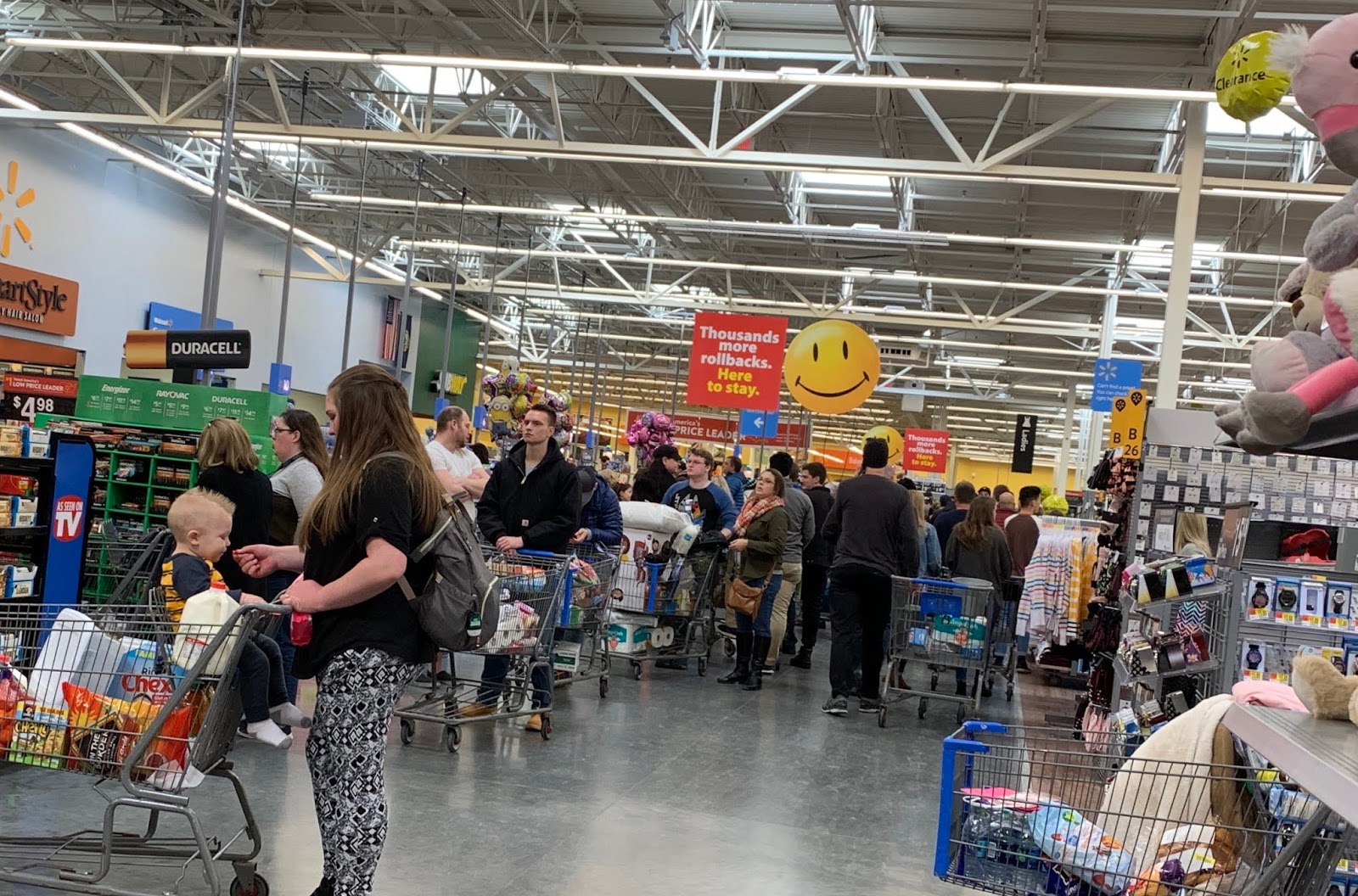 The Wal-Mart in Rexburg, Idaho during ‘move-in’ weekend is no joke.  I have NEVER seen lines longer.
Wall to wall people. 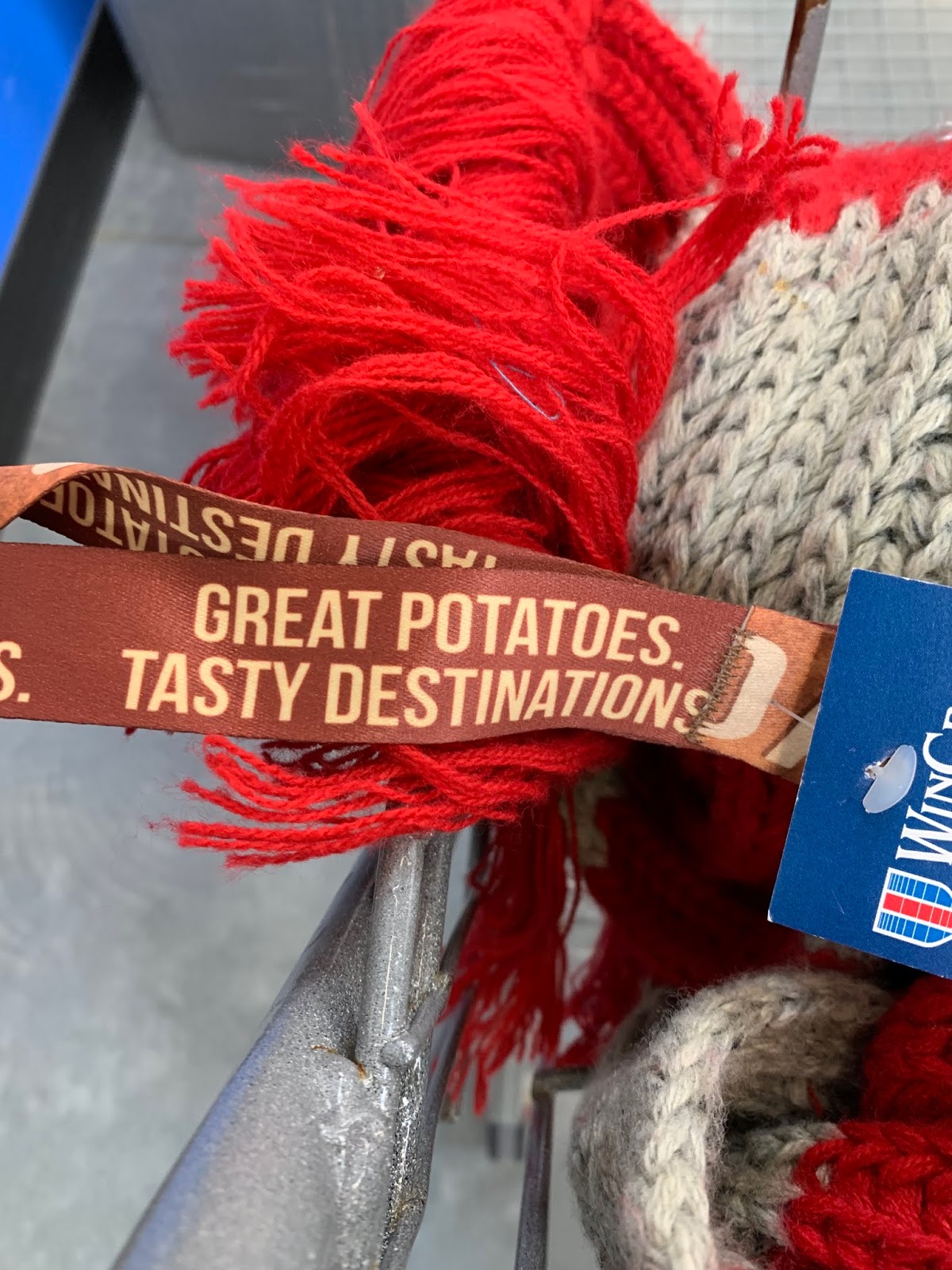 Finally a motto I can get behind!

* We headed onto campus that afternoon and I was sooooo excited to see that while most of Rexburg has changed….some things have {somewhat} stayed the same. 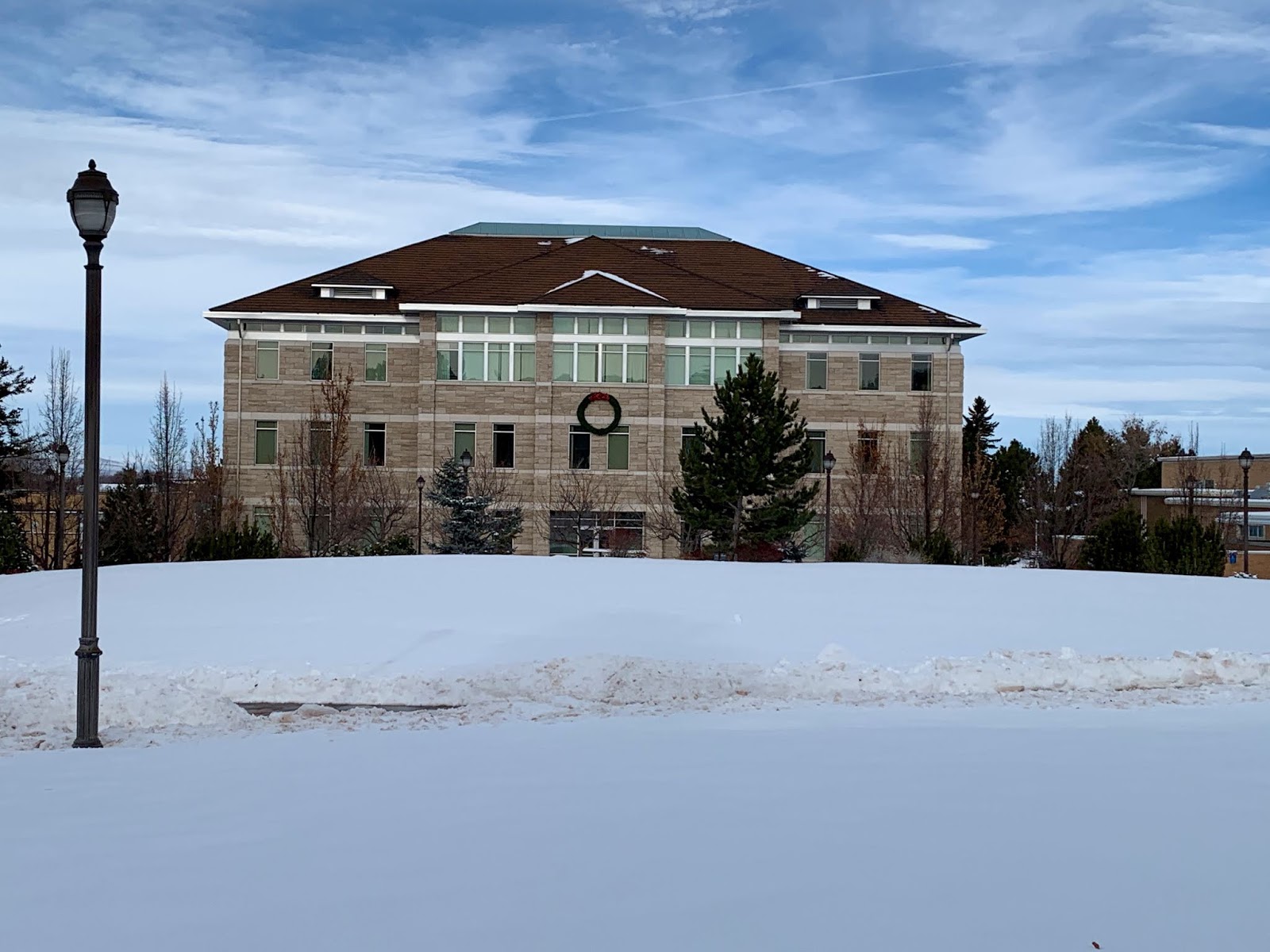 The Jacob Spori building will always hold a special place in my heart.  This is where I had my very first experience ever working on a radio station. {KWBH!} 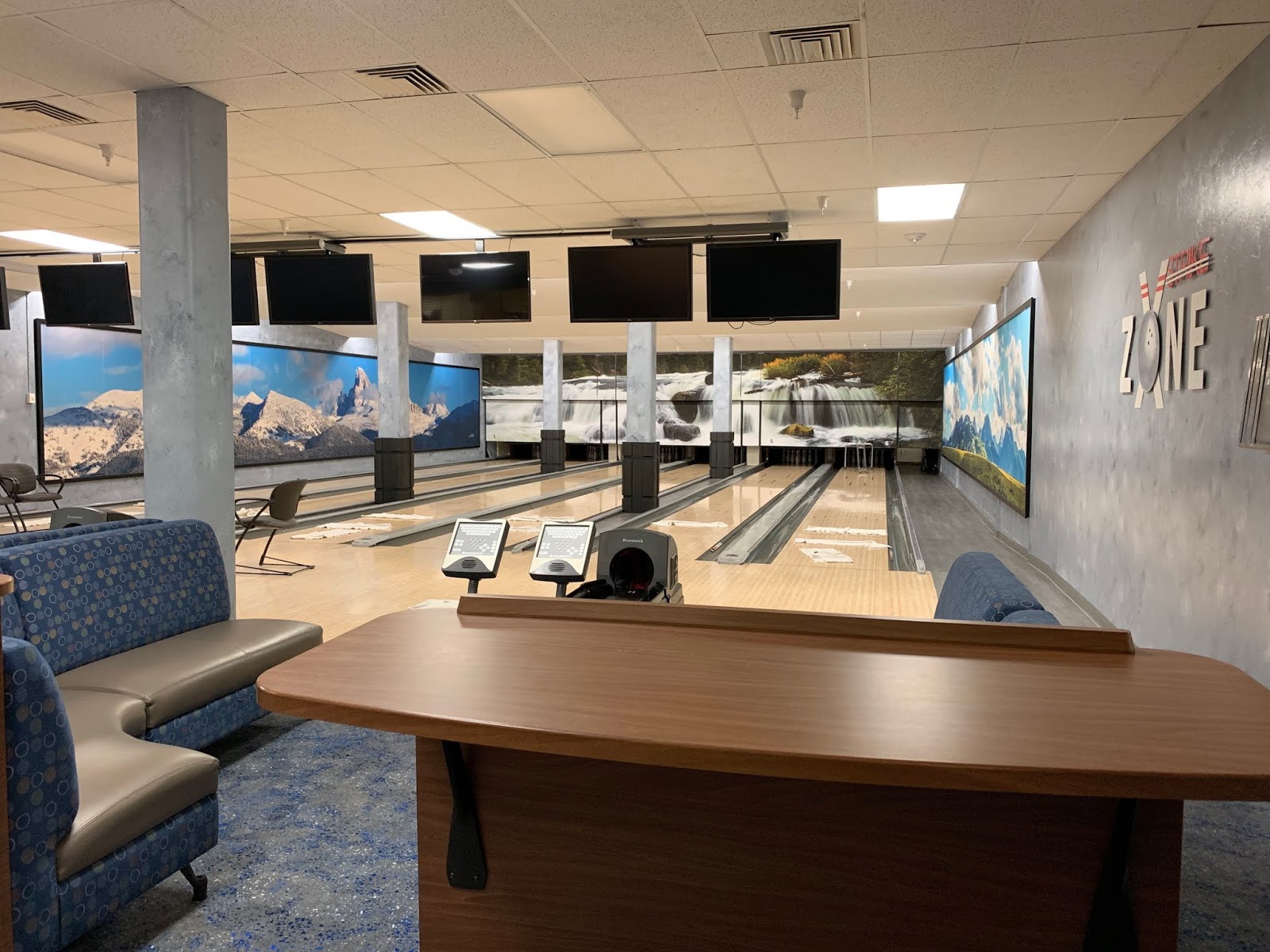 The bowling alley is still in the Student Center!
{My only A grade my Freshman year 😳} 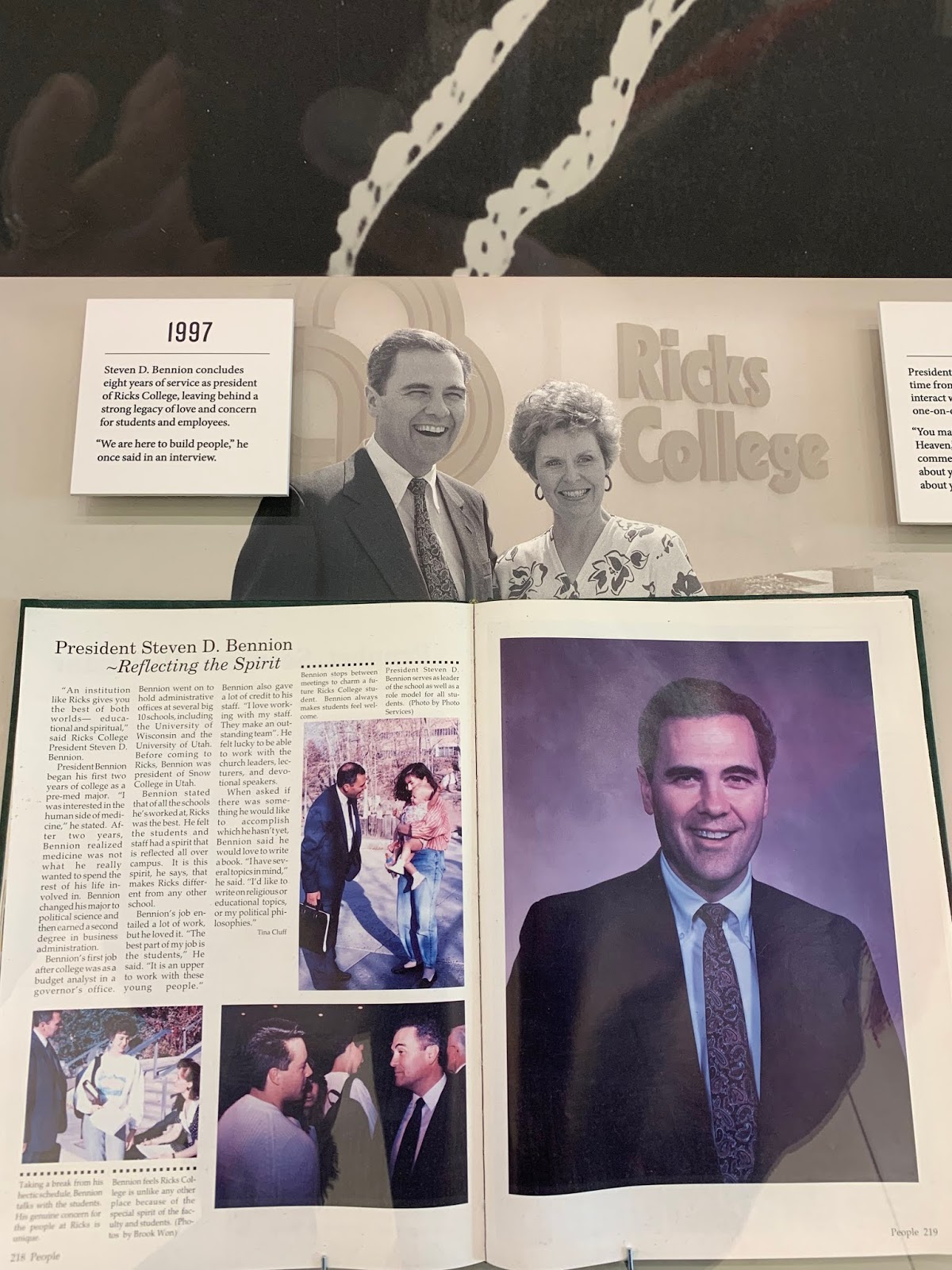 President Bennion was the college president while I was there for one year followed by Elder David A. Bednar for the second. 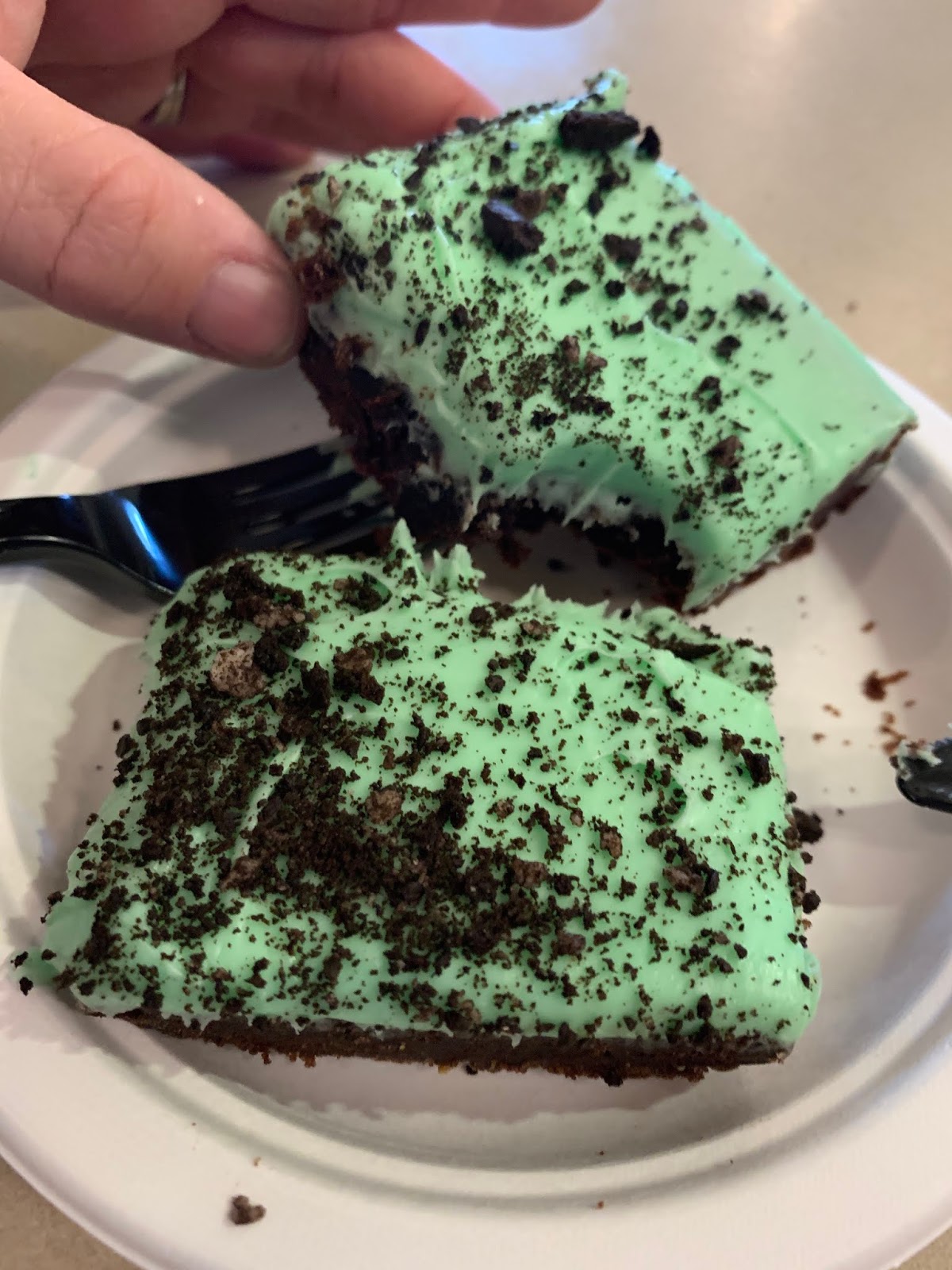 The mint chocolate brownies at the food court were no joke.
Soooooo good! 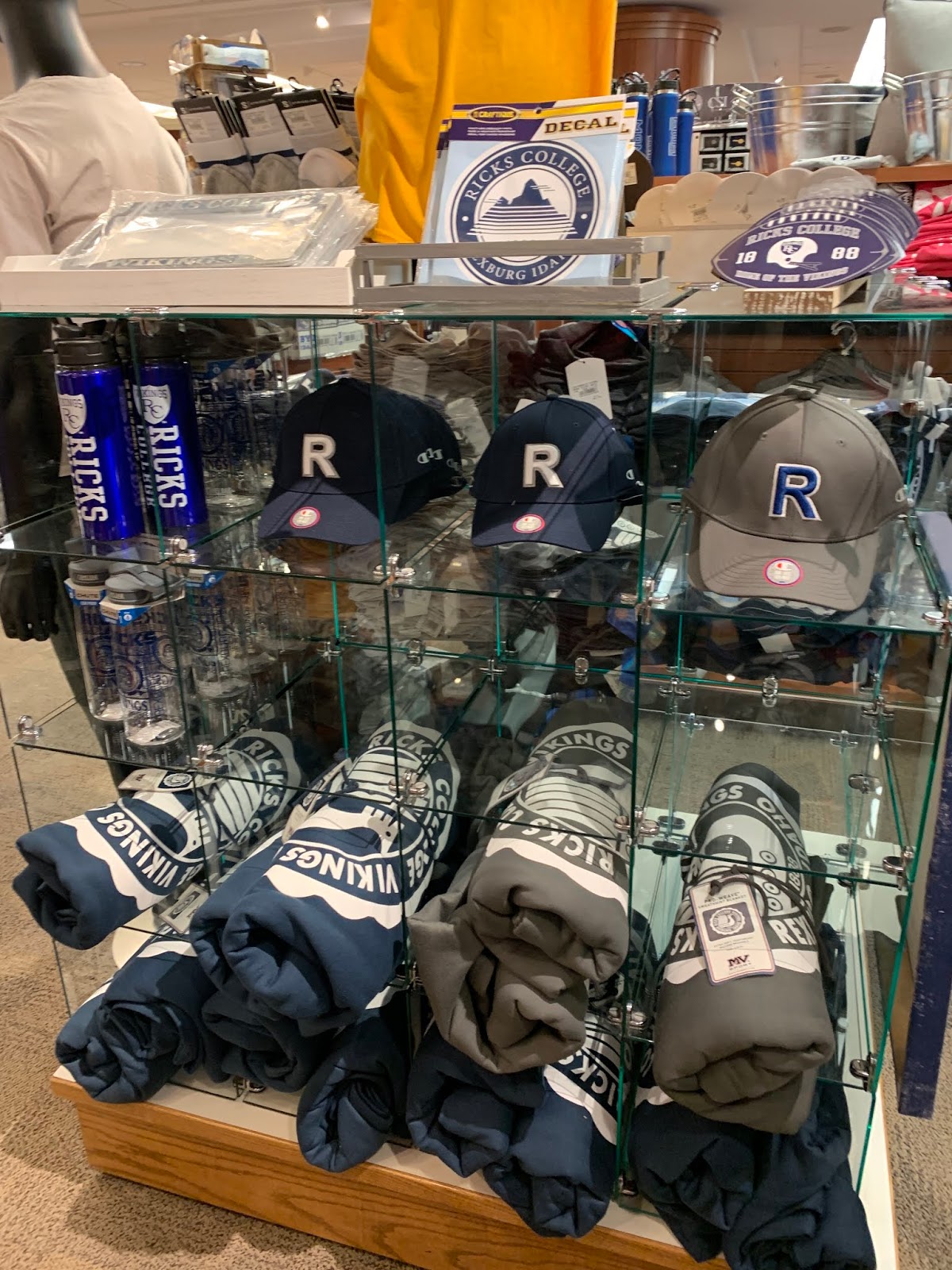 Soooooo happy to see that they had a cute little section tucked away in the bookstore dedicated to Ricks College.

* We ended the day with dinner at Millhollow Frozen Yogurt. 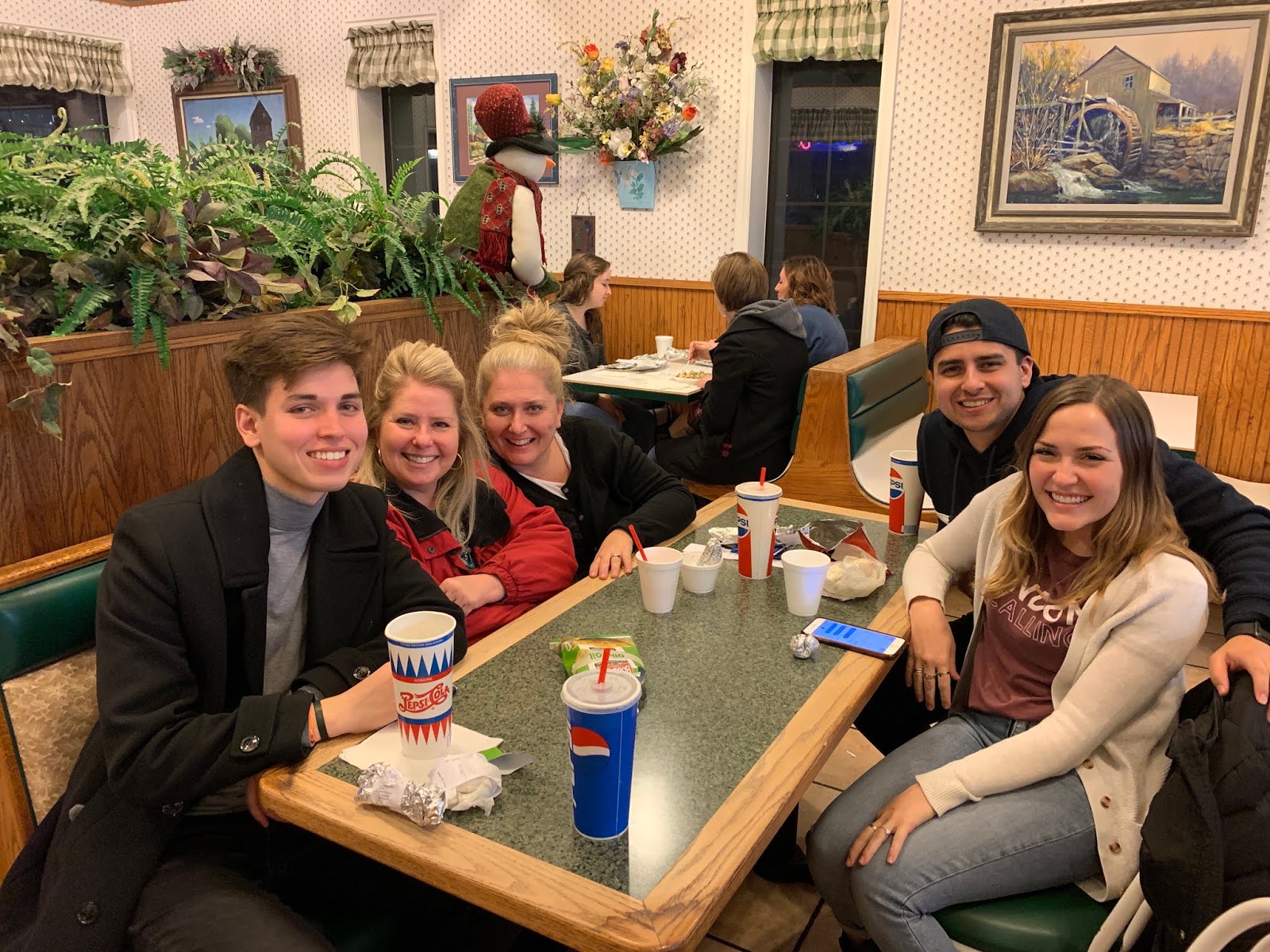 Back in the day this place had THE BEST sandwiches and I was giddy to know that it was still there {and they were still just as good!}

{Also still there? I’m pretty sure the same wallpaper and decorations circa 1996.😂}

* We discovered that there was another little cookie joint in town and we figured that we better compare it to the one we tried in Provo so….. 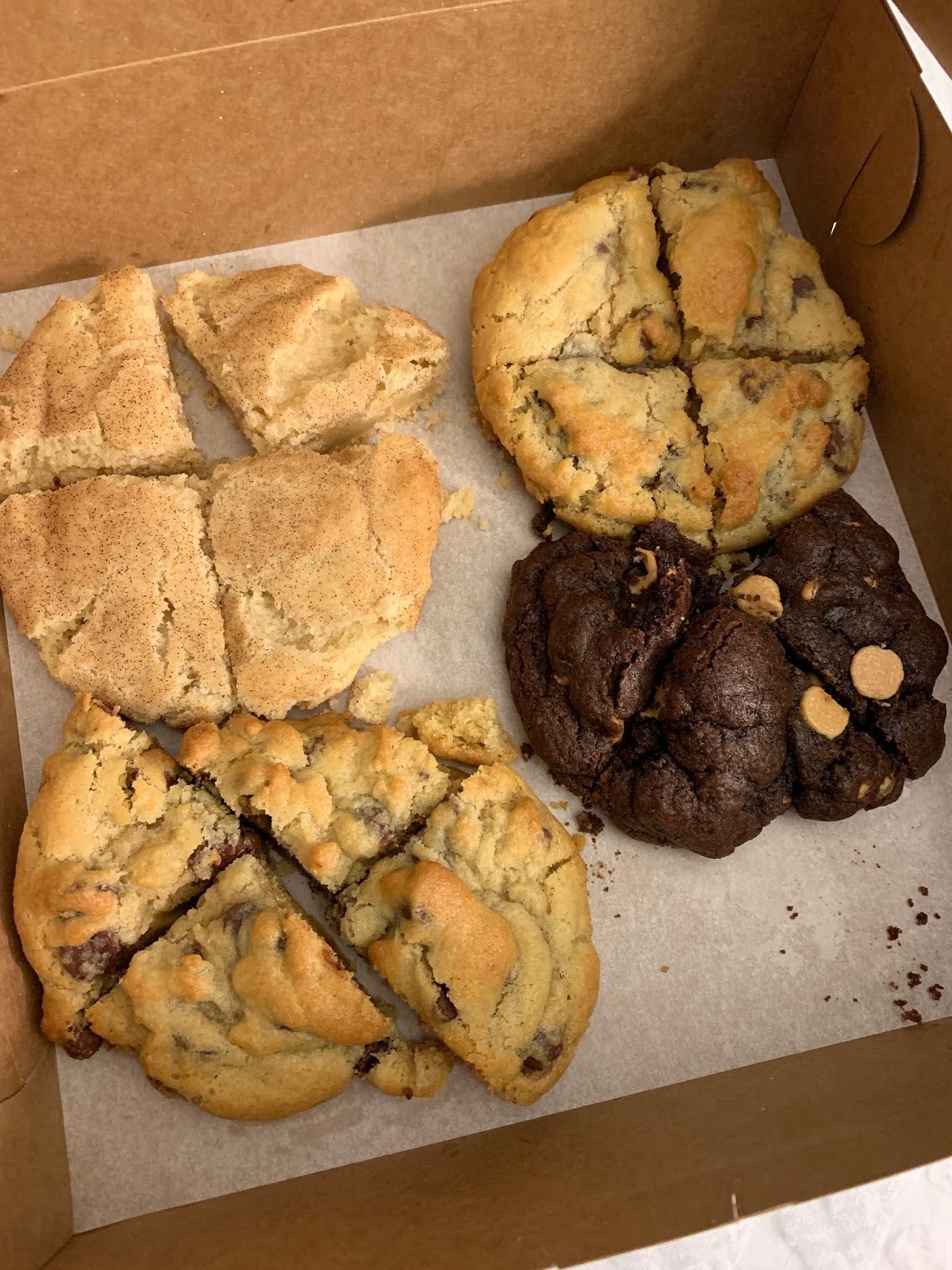