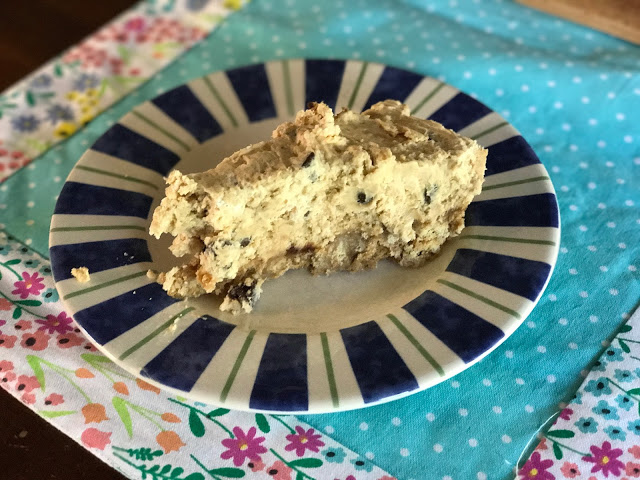 I’ve been going thru my blog archives and I love when I get to do that because I honestly forget about SO MUCH STUFF!

I posted it last year around this same time and haven’t made it since!! No idea WHY either because it is HEAVENLY!

I feel the need to share it again {with a few of my ‘tweaks’} so that YOU and I can both make it again STAT!

*I’ll admit.  I was very tempted to just buy a premade graham cracker crust for this.  And while it would have saved me about 10 minutes of my life….this recipe for the homemade crust is the BOMB! The cinnamon just makes it.  It’s DEE-LISH. So don’t be lazy.

* I would definitely use Cool Whip next time.  It’s easier and in my opinion tastes a little better.