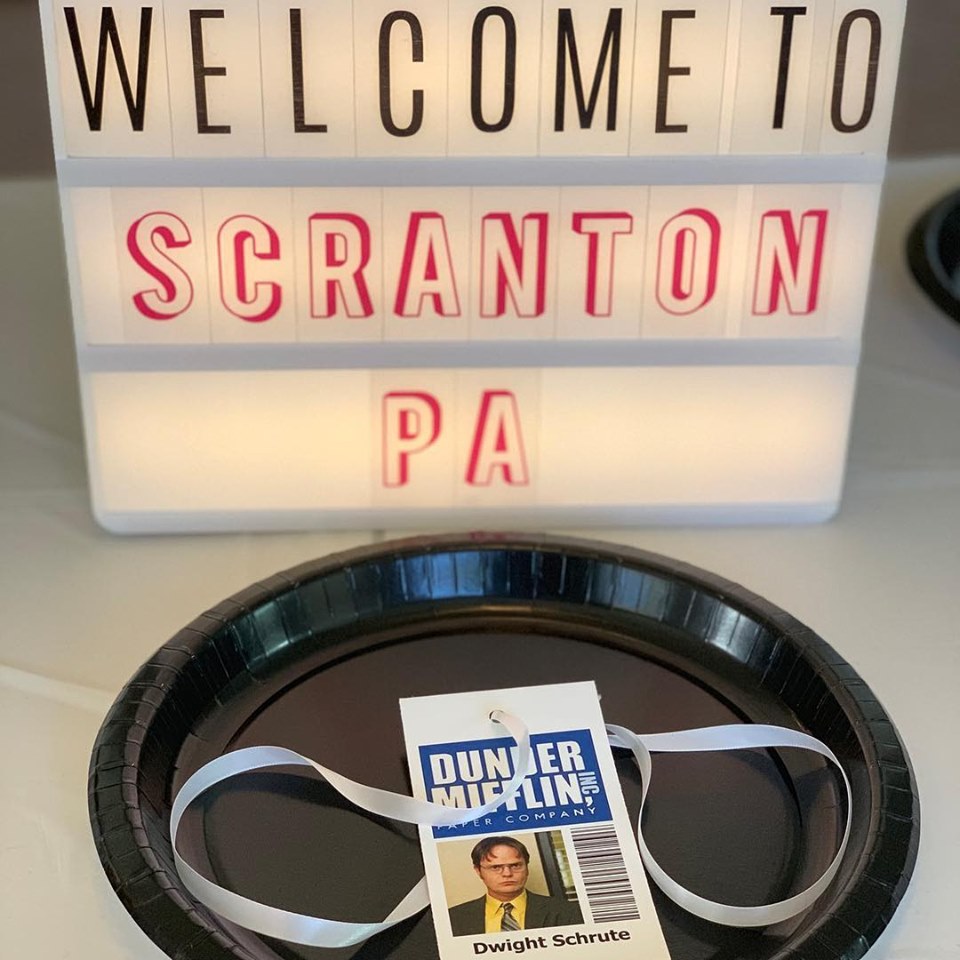 My niece is OBSESSED with the TV show “The Office” so for her 12th birthday party she planned herself (with the help of her mom 😉) an OFFICE themed party.

The details were incredible!
Each guest got an invitation a week prior to the party that looked like this… 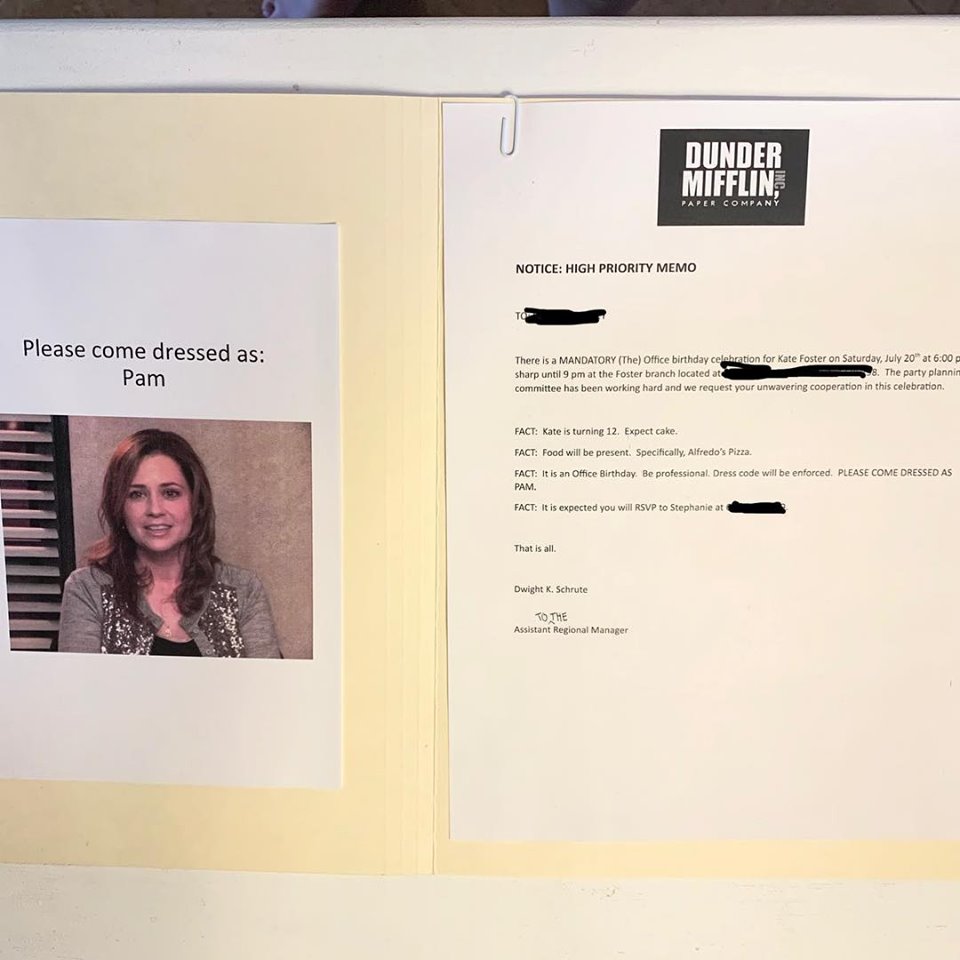 Everyone was assigned to come dressed a character from the show. 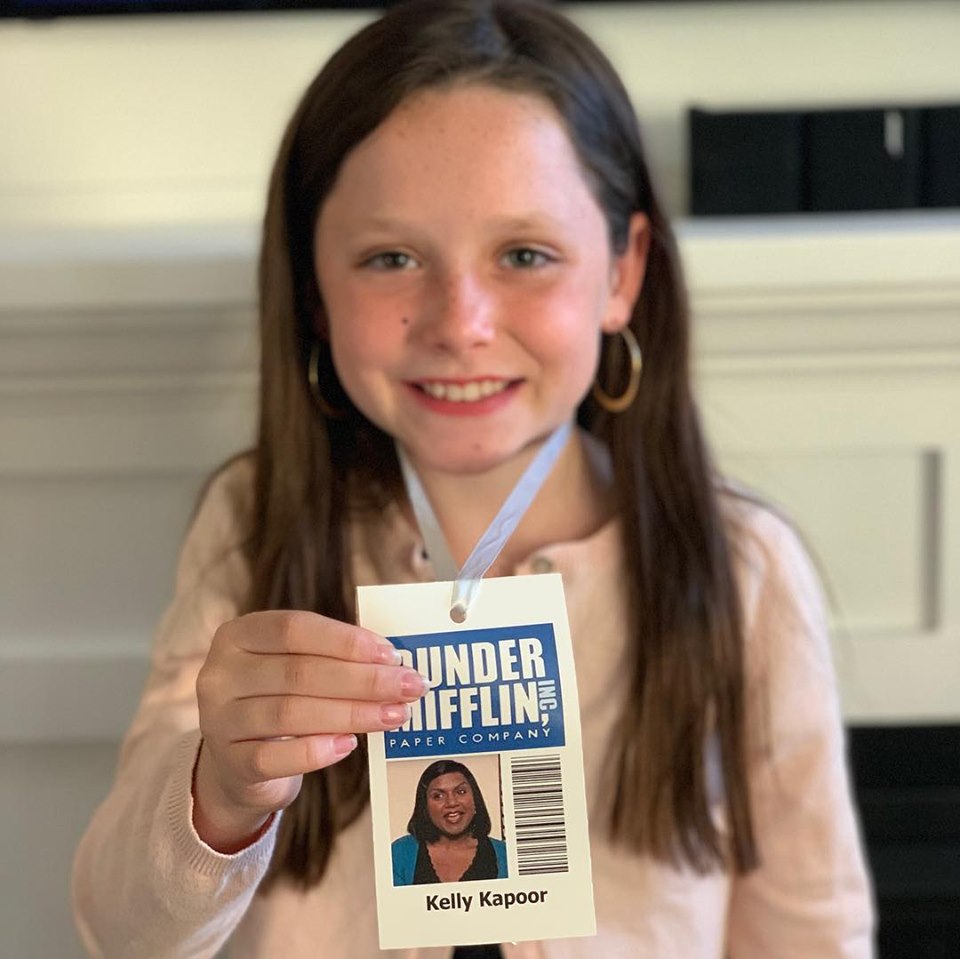 London was Kelly Kapoor and we made sure her outfit was complete with the drawn in beauty mark (London’s idea 😂). 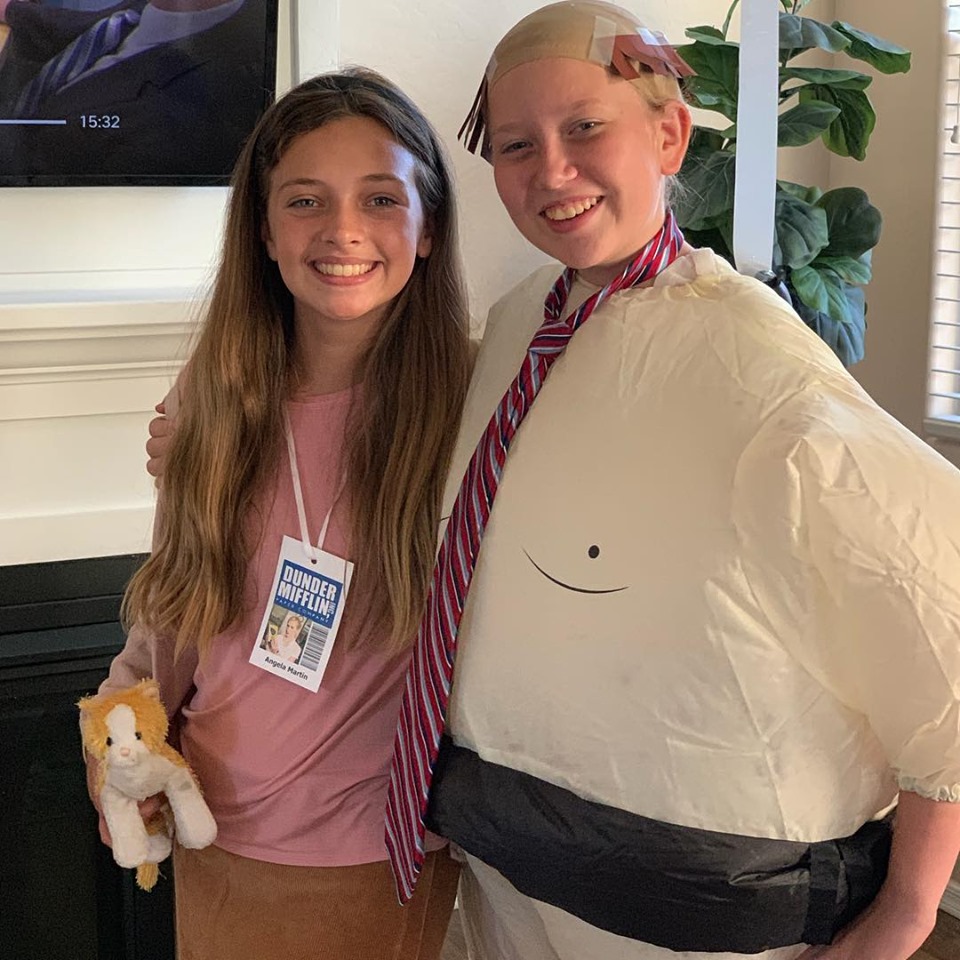 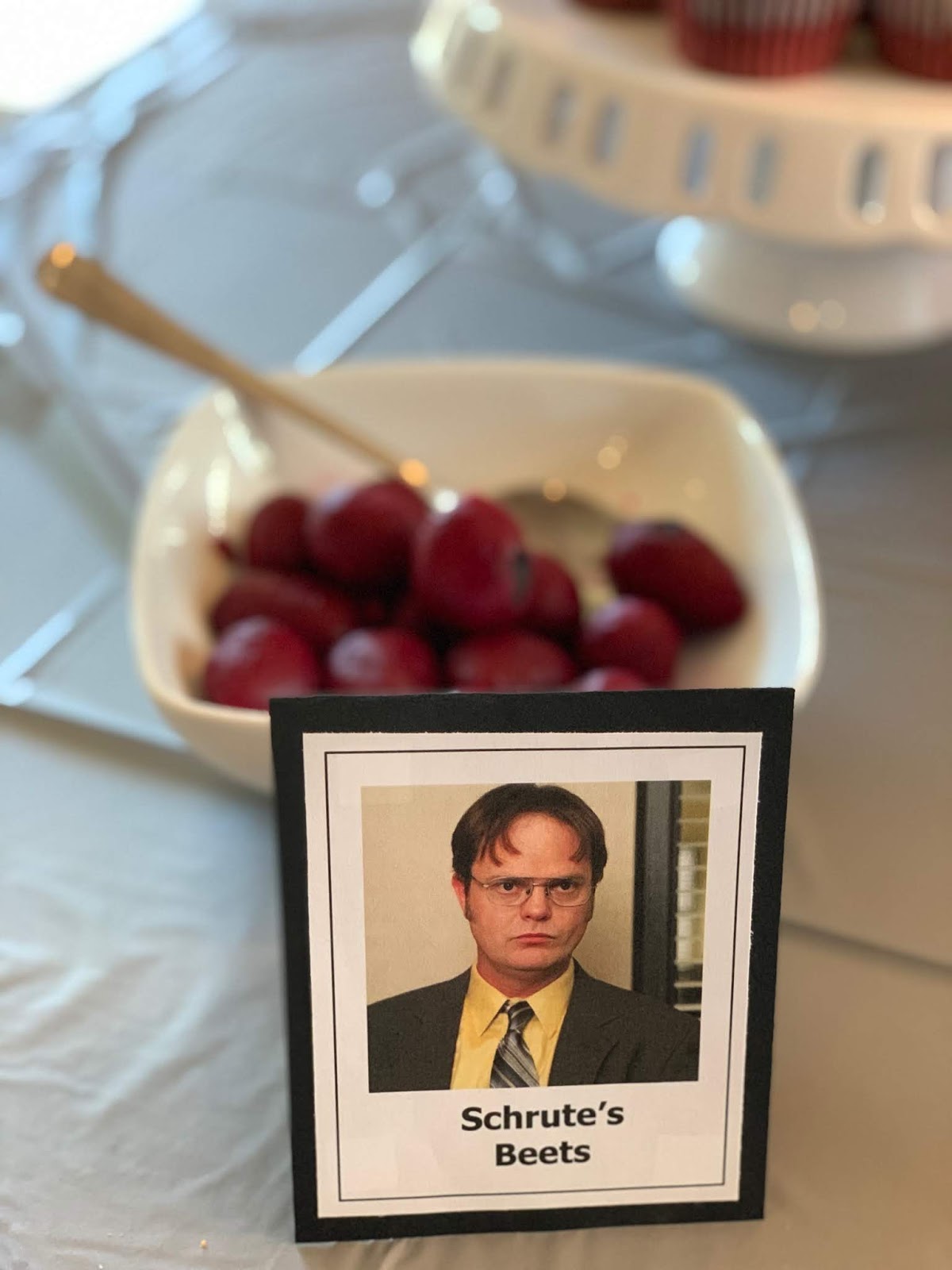 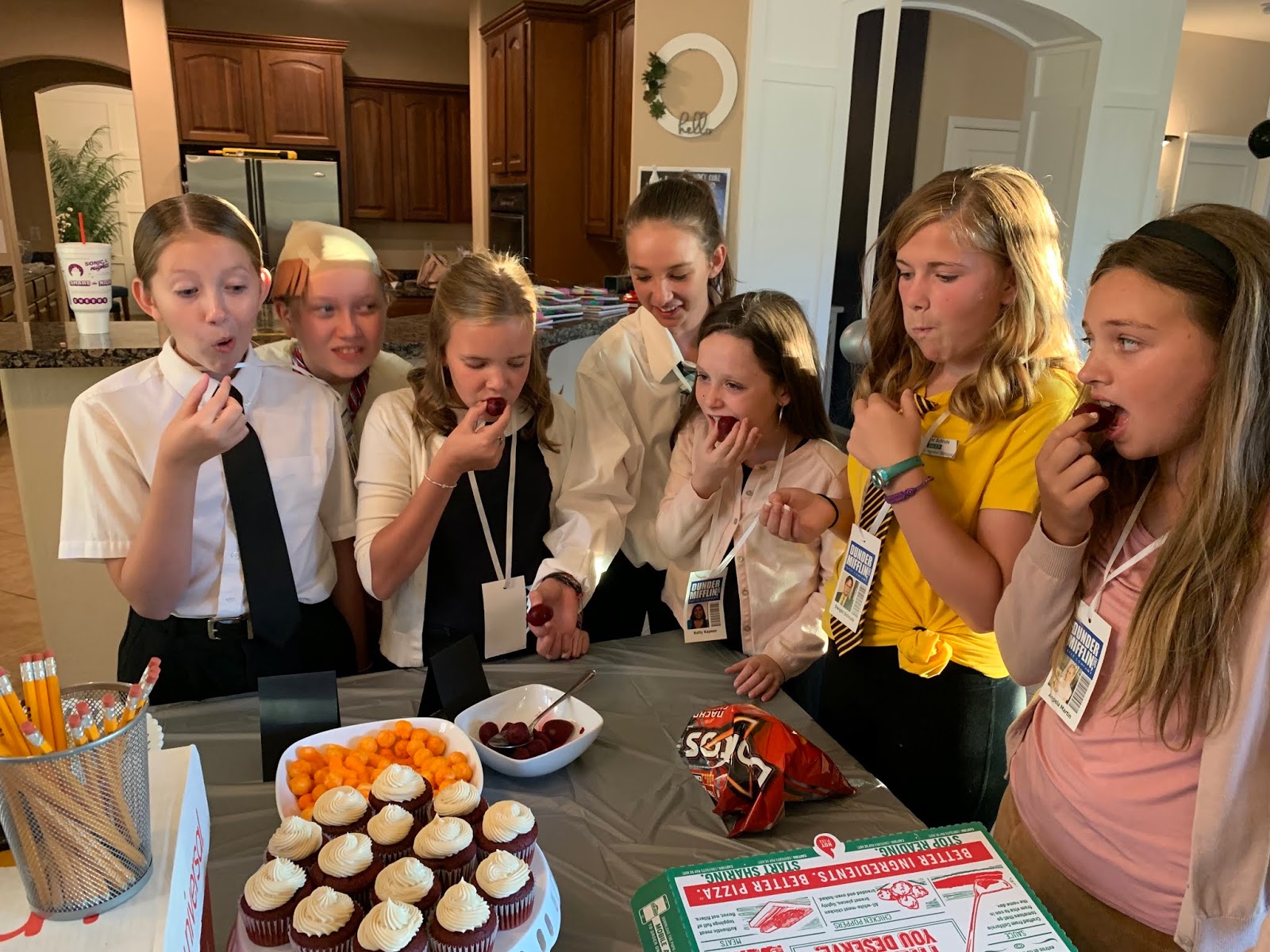 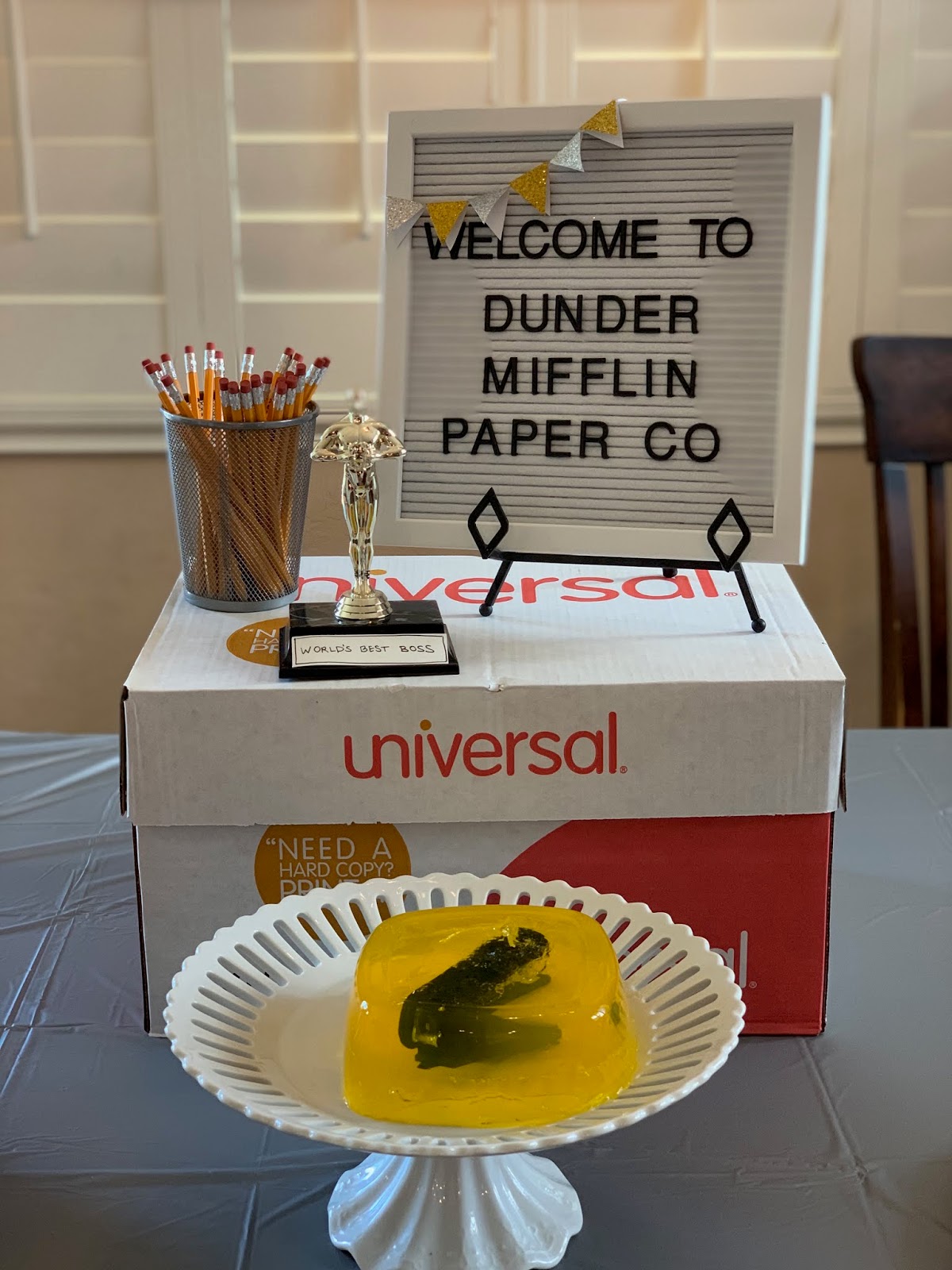 Yes…they even did a jello mold with a stapler inside of it!
😂😂😂 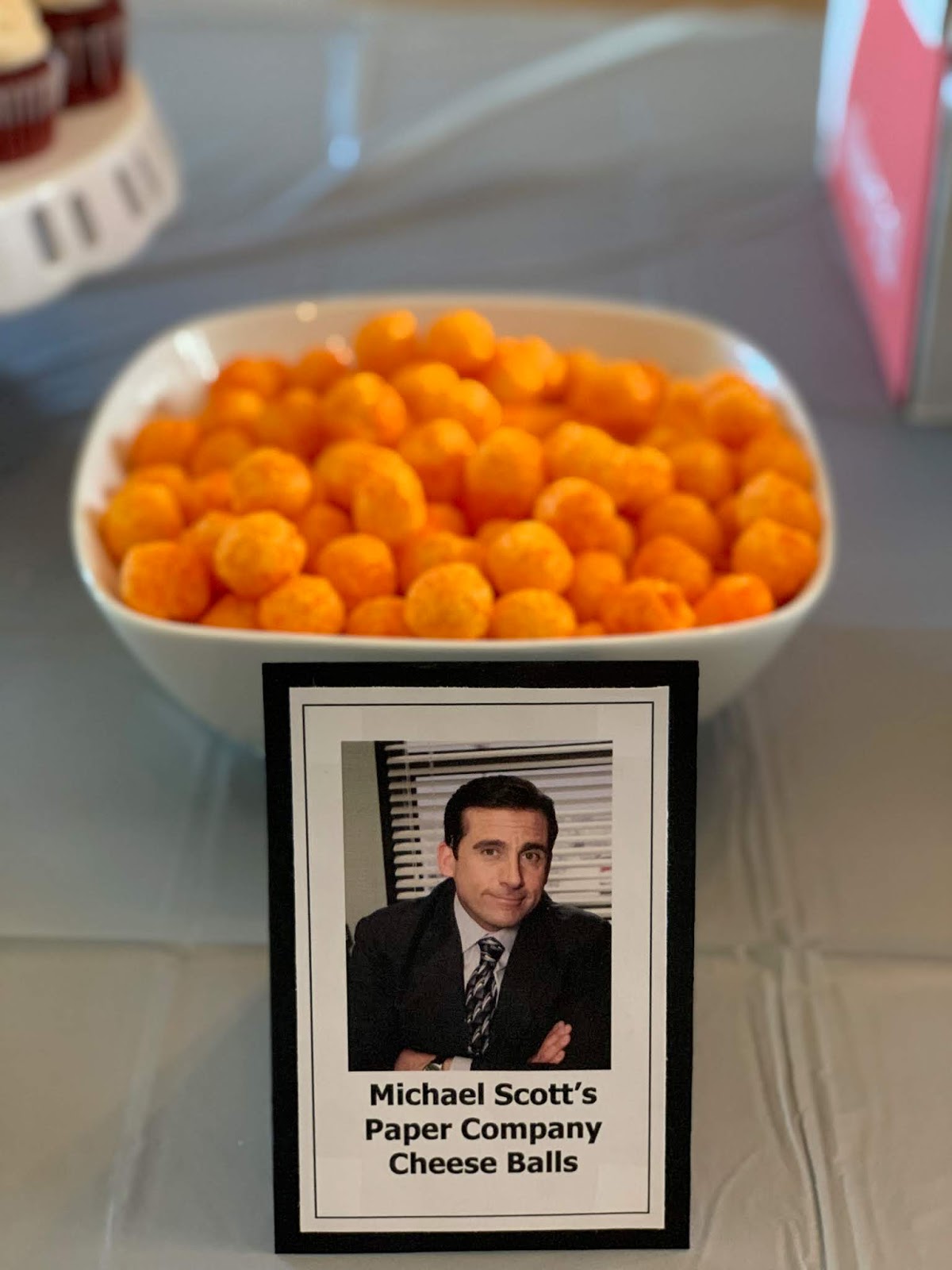 Also, their ENTIRE house was decked out with ‘Office’ memorabilla…. 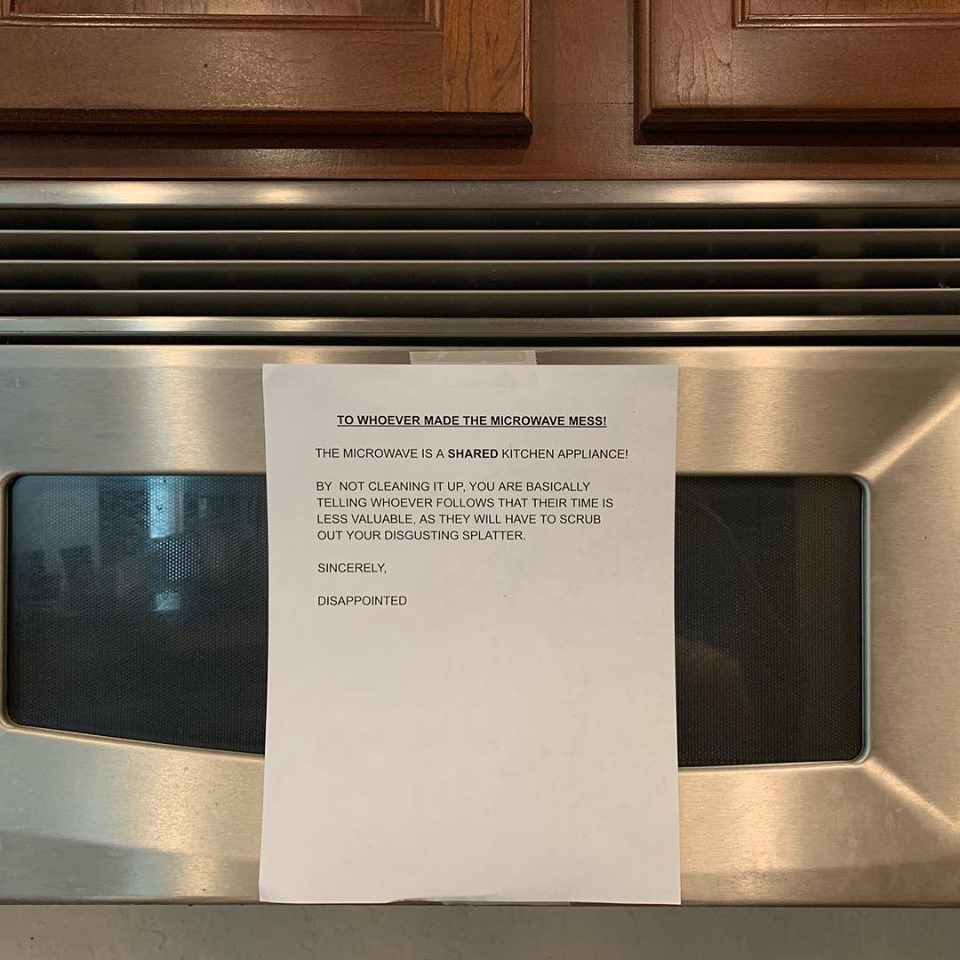 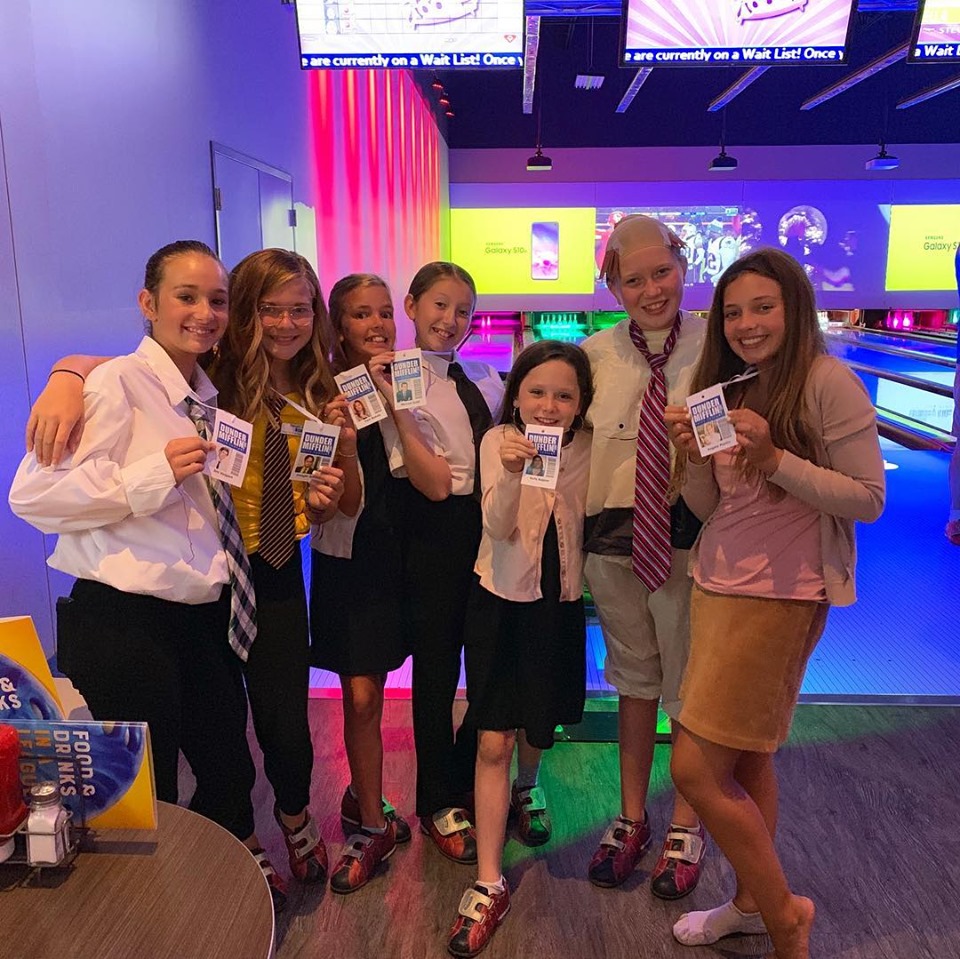 And for party favors, my niece gave everyone some ‘Jims’… 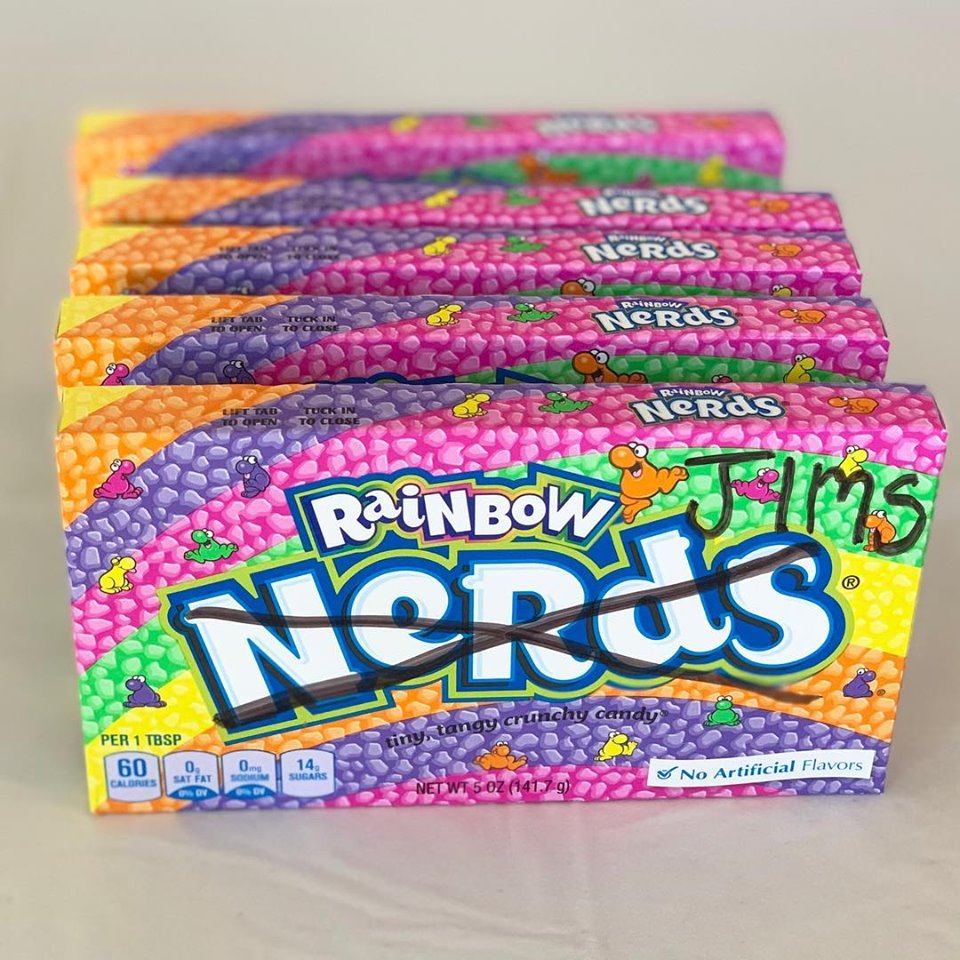 …as well as school office supplies like cute folders, glittery notebooks and markers.

It was such a HIT!

Have you ever seen “The Office”?
We’ve probably seen every single episode close to
35 times EACH.