* Joe and I just finished watching this docuseries on Netflix…
Holy. Cow!

I didn’t know much about Ted Bundy going into this series other than the fact that he was a serial killer.

This docuseries is GOOD.
Not gory….like I was afraid it would be.

It was VERY informational and VERY well done.

{Fun Facts: Did you know he escaped prison not once but TWICE?!? Also…did you know he was baptized into the Mormon church? Yikes! I had NO idea some of this stuff!}
Who else is ELATED that this show is back on?
Joe and I DIE laughing every time we watch it!
The Joe Bros are BACK! and I’m in LOVE with their new single “Sucker”. 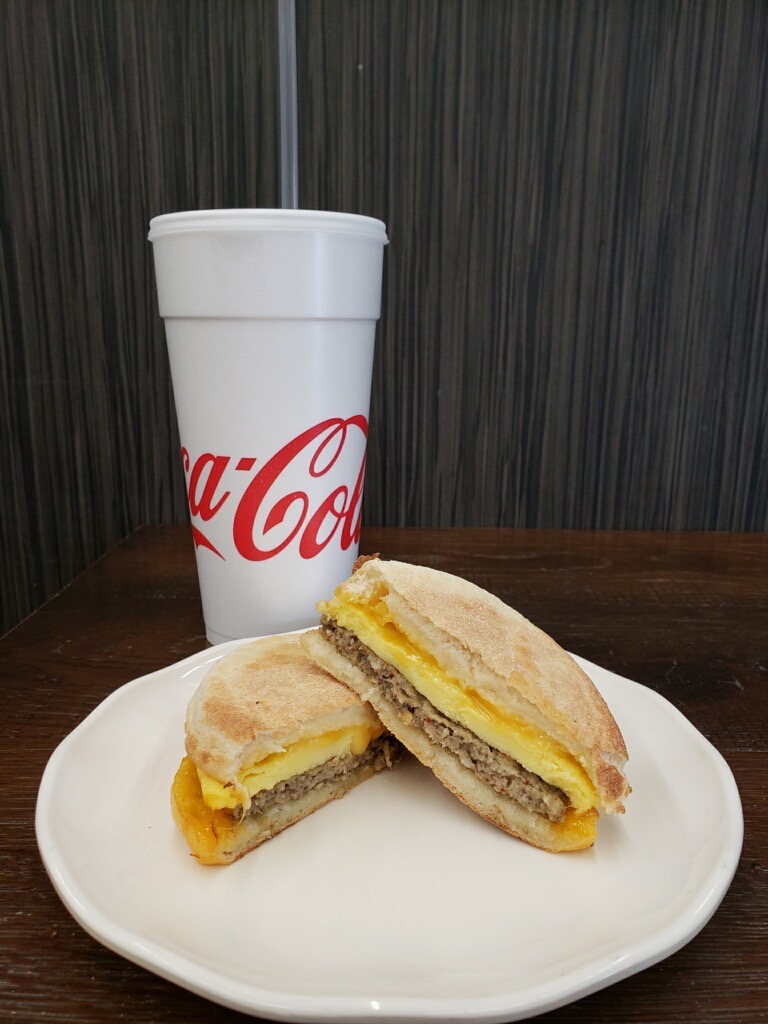 Who knew Starbucks had delicious breakfast sandwiches?
Not me! I never go to the ‘Bucks because I don’t drink coffee, so whats the point?  {I do however occasionally get a cup of their peppermint hot chocolate}. The other day though I tried one of their sandwiches just because and YUM-a-LISH.

And attention all LOCALS! Speaking of sandwiches…
I discovered the YUMMIEST little sandwich shop in downtwon Mesa this week with my friend.

It’s called Worth Takeaway and it was DIVINE!!!

I ordered thier Calabrian Turkey sandwich with their house chips and I wish I could describe to you just how much I LOVED it.

Also…we splurged and got their banana pudding for dessert and YUMMMMMM!!!  You have GOT to try this place!

{Also…does anyone have a REALLY good recipe for banana pudding?  I’m wanting to make some now.}