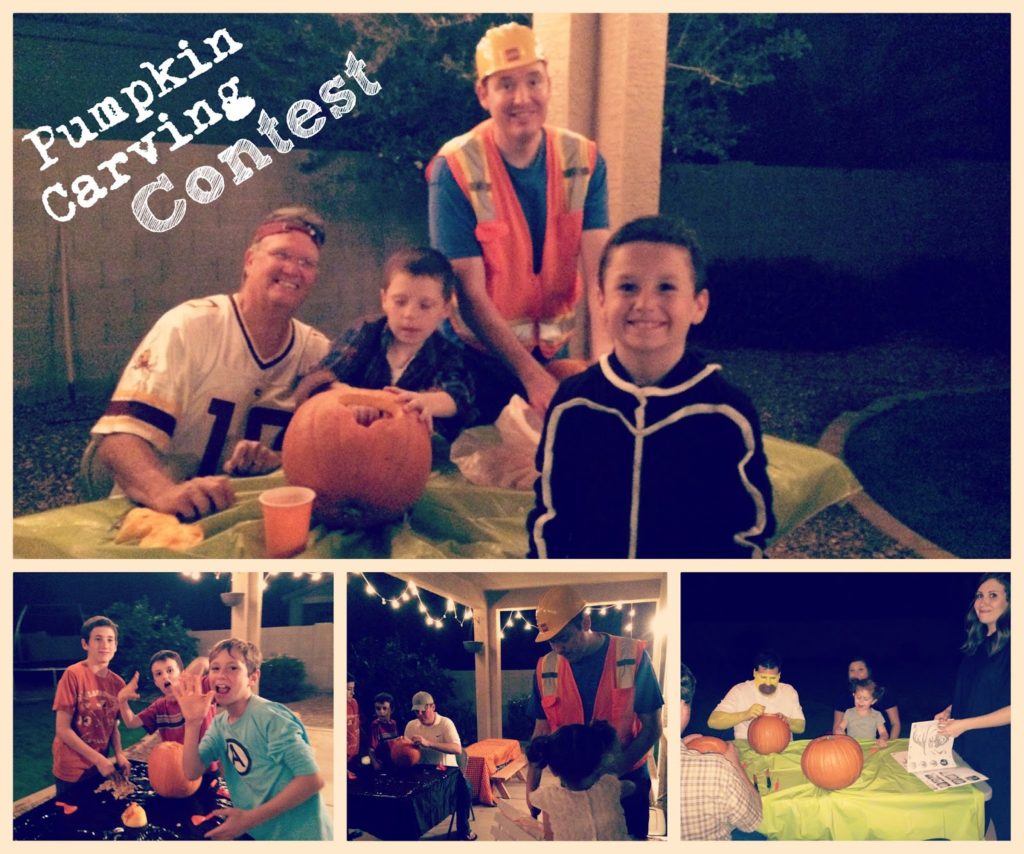 Usually when we hold our family Halloween party – – we play an intense game of Fear Factor.
You can read all of the gross details HERE.

We wanted to keep it clean this year {and especially didn’t want anyone barfing in the yard over gross things tasted} so we switched things up with a Pumpkin Carving Contest. 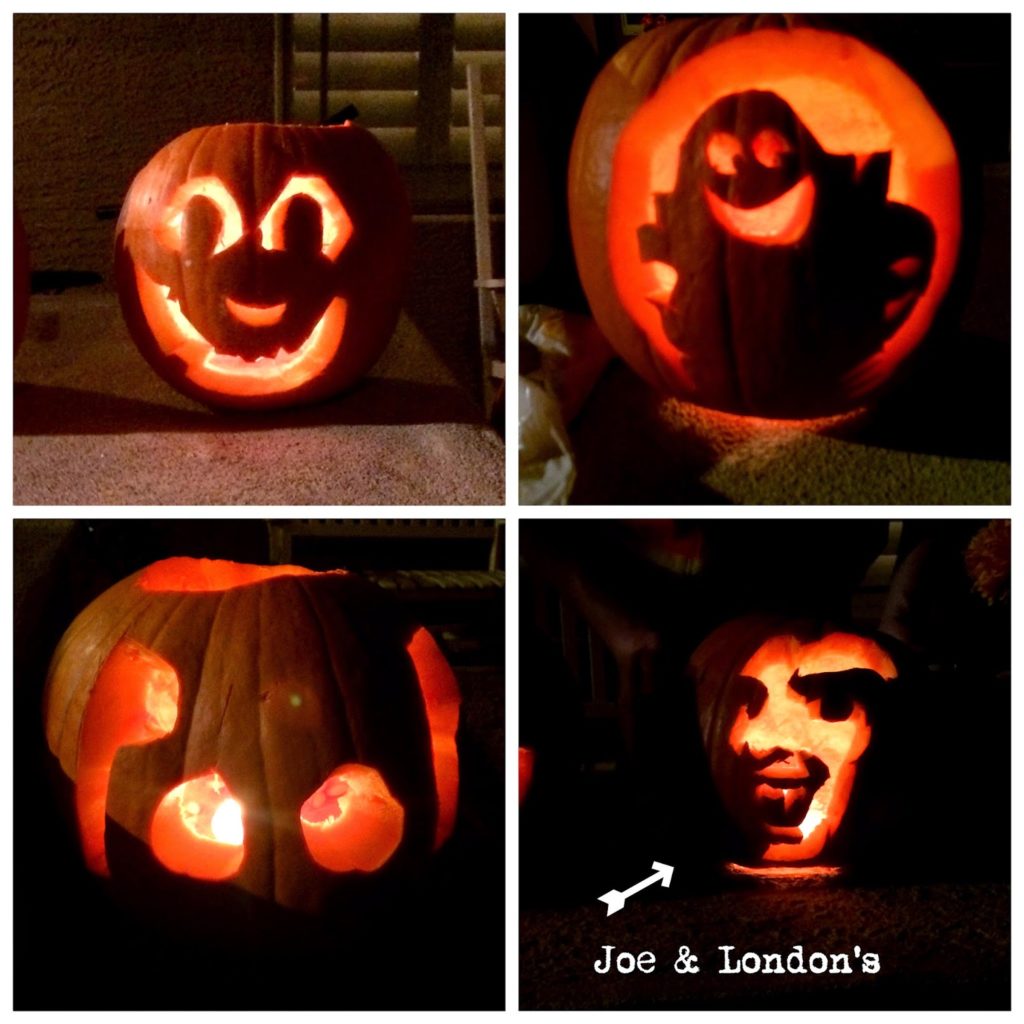 The kids had A LOT of fun helping the adults do this.
{Yes – – that one on the bottom left says ‘Poop’. I won’t name names but it was one of Joe’s brothers.  The kids thought it was hysterical!}

All 6 of the finished pumpkins lined up!
We had our neighbor come over and judge who’s she thought was the BEST…… 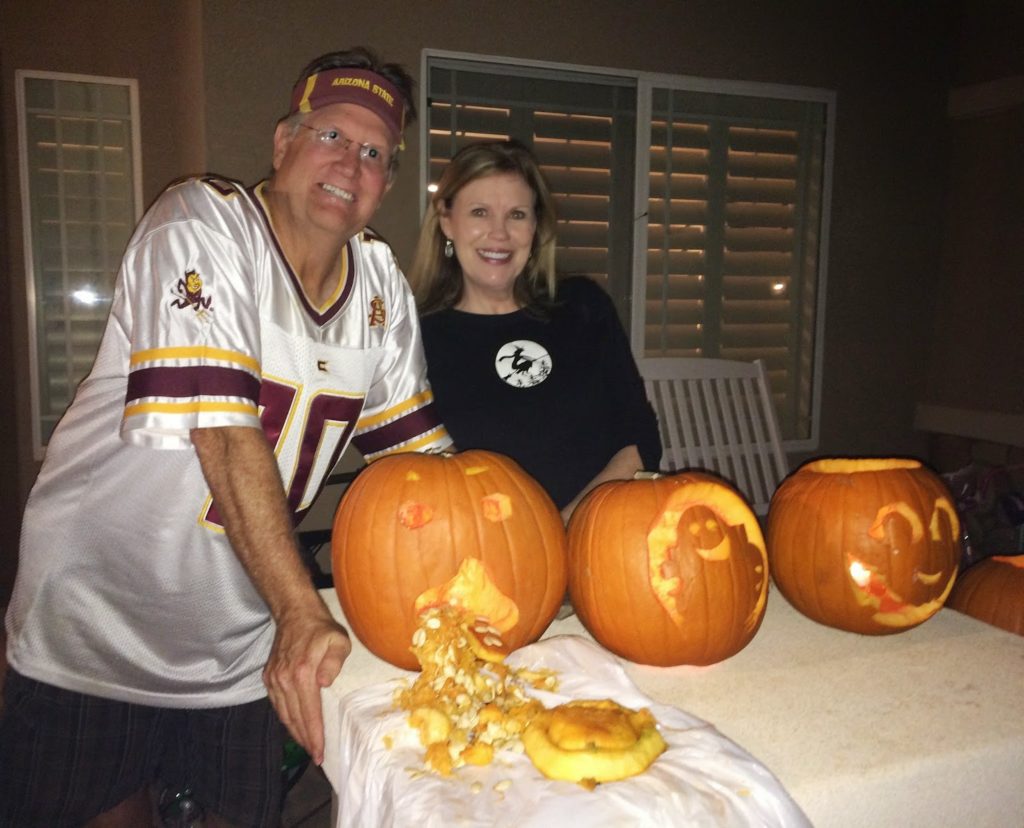 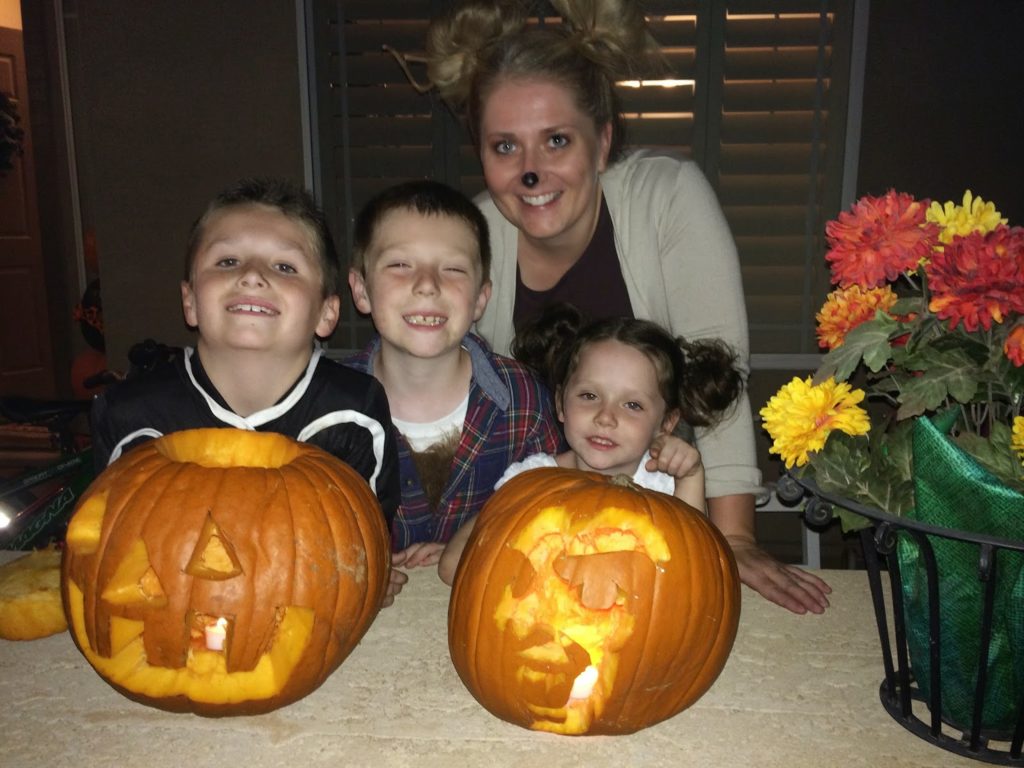 I also handed out a little Halloween Trivia game at the start of the evening. You can find the game I used HERE.

The winner of THAT game proudly went home with this… 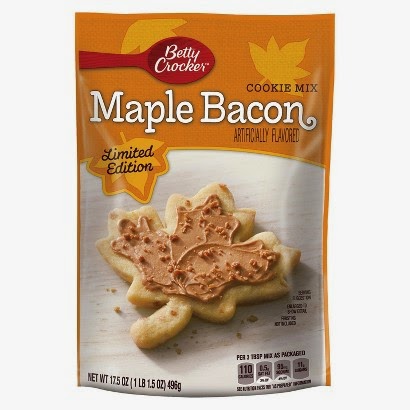 From Target.
Doesn’t that look……gross?

We also had a ‘GUESS THE M&Ms in the JAR’ contest.
I purchased this jar from Target….

And filled it with 3 big bags of peanut butter M&Ms.
The person who’s guess came CLOSEST without going over got to take the filled jar home!

The party favors I made were super simple. 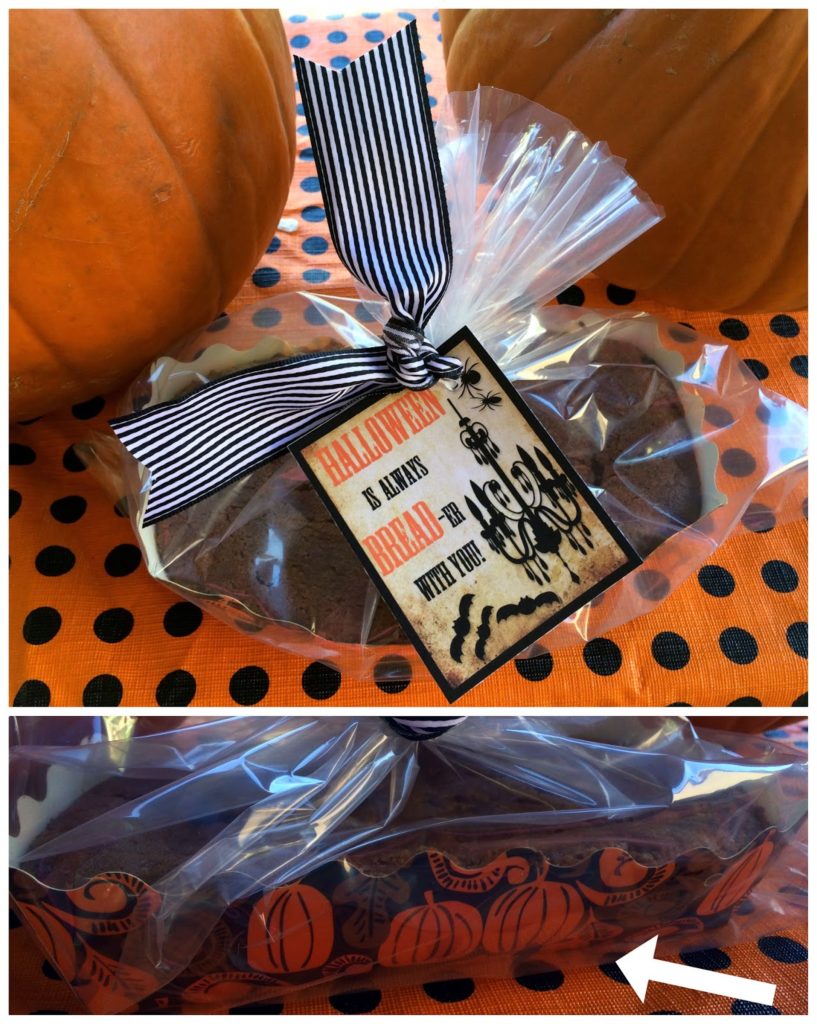 I found some cute paper loaf pans at JoAnns for 70% off and made my favorite Pumpkin Chocolate Chip bread.

Tied it up with a little tag and….wa-lah!