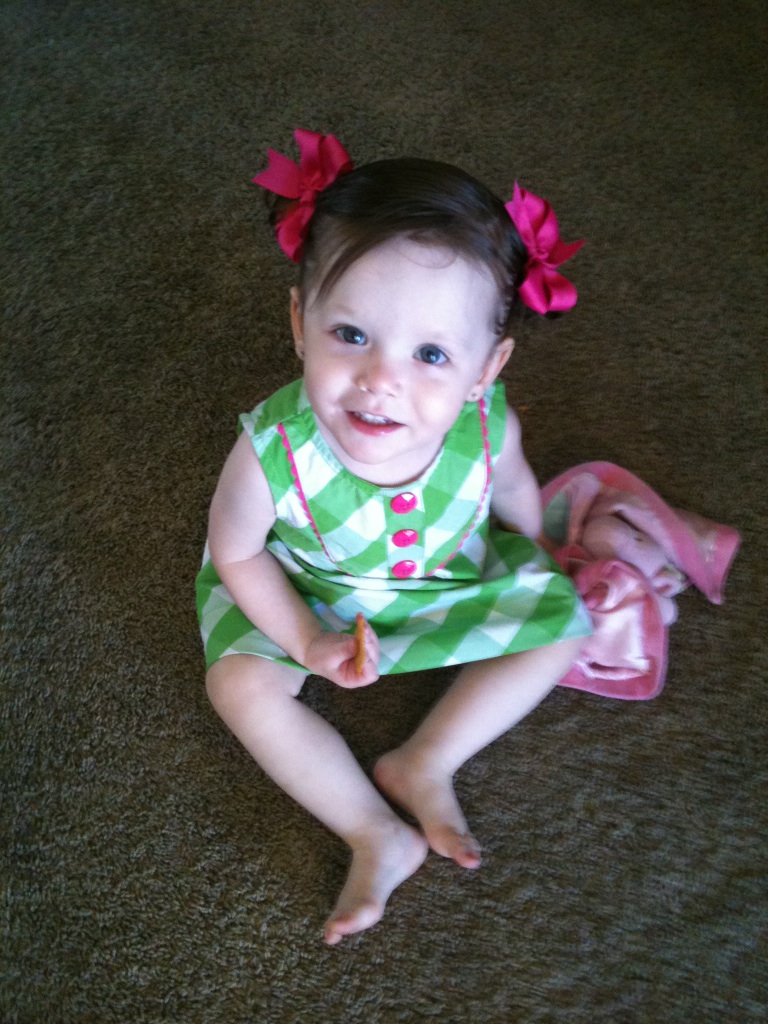 This little sass-a-frass bossing the entire household around like there’s no tomorrow. There’s one person in charge of our household and it’s not me. And it’s not Joe either. She rules the roost lately {or at least tries to}. All potty training attempts with her have been put on hold until this next one goes back to school. 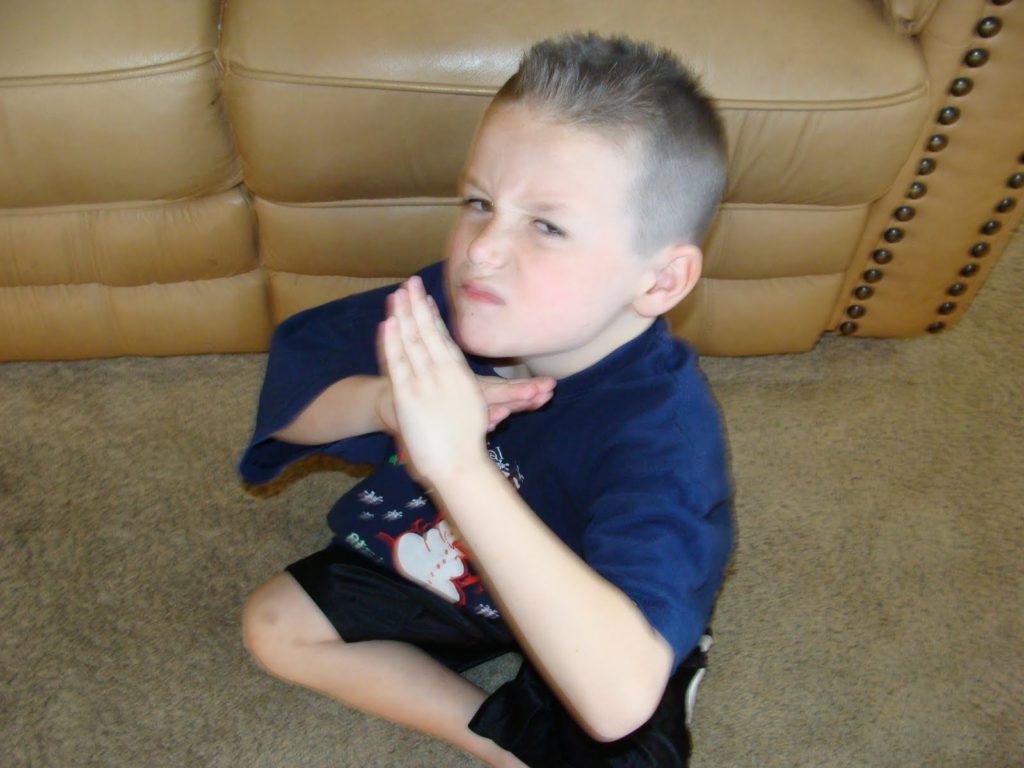 We started Karate lessons with the boys because we were offered a month FREE! And it’s a good thing because to sign them up for good…would almost cost about as much as our mortgage. No thank you. {Note to self: think of something quick to entertain them with once the freebies are all used up!} 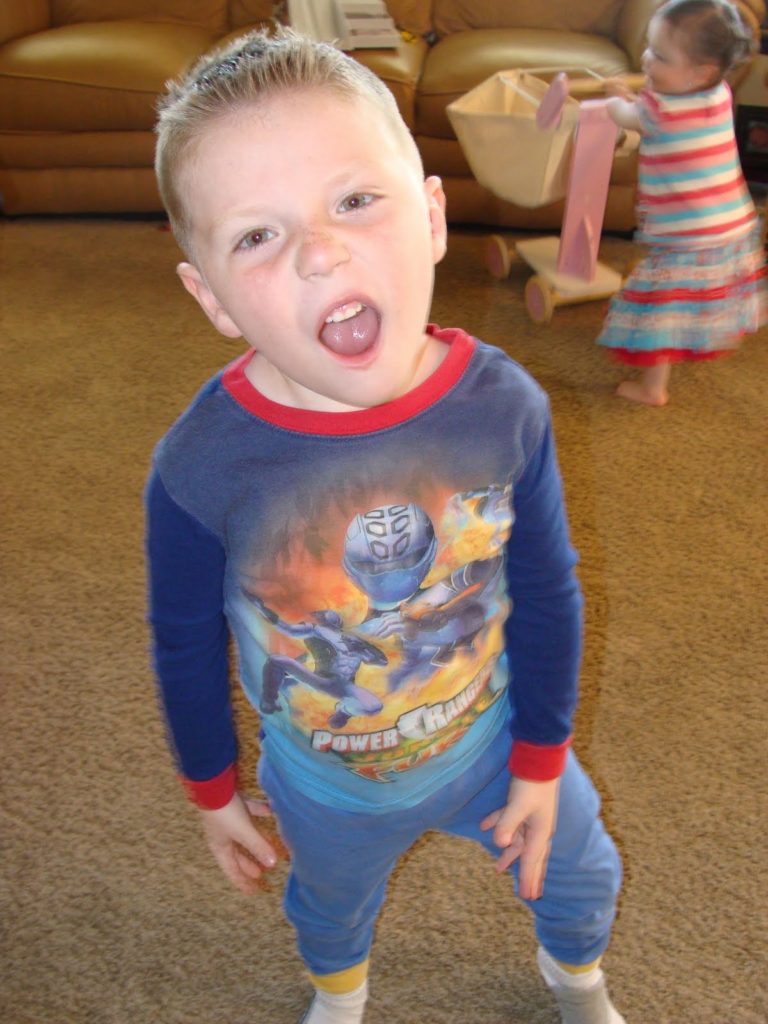 Carson has NOT gotten out of his jammies for the entire 2 weeks. He’s going to have it hard once he starts Kindergarten and actually has to get dressed for the day. I don’t blame him though really. If I could get away with wearing my old ratty nightgown out to the store…I’d do it too. Lucky duck.
Also during Spring Break we’ve:
*All gotten the flu simultaneously within 12 hours of each other. If you come over to our house and smell something {funky}…we’re probably just still trying to air out the barf fumes. Those babies are potent.
* Gone to see the movie MARS NEEDS MOMS. The boys loved it. Me? Eh. Cute story but I’m not really into the whole alien thing. Go figure.
* Welcomed Jenny and William’s cute little baby June Bug into the world. She doesn’t know it yet but she and London are already BESTIES. London refers to her as her ‘fluffy bestie’ and that is that. Watch out world… I have a feeling the 2 of them will be a sassy force to be reckoned with.