Usually my kids start deciding what they want to ‘BE’ for Halloween like in July.  This year though…they honestly didn’t start talking about it until just this month.  Which is good….because MOST of the time….whatever costume it is that they pick in July….changes about 5 times before Halloween night.  Decisions, decisions, right?  Here’s whats on tap for my little brood this year:

Yes….that would be Larry Fitzgerald from the AZ Cardinals and YES….Grant is obsessed with him. I don’t know if he’s more excited to BE him…..OR…..wear black paint under his eyes like football players do.  He is GIDDY with excitement about this. 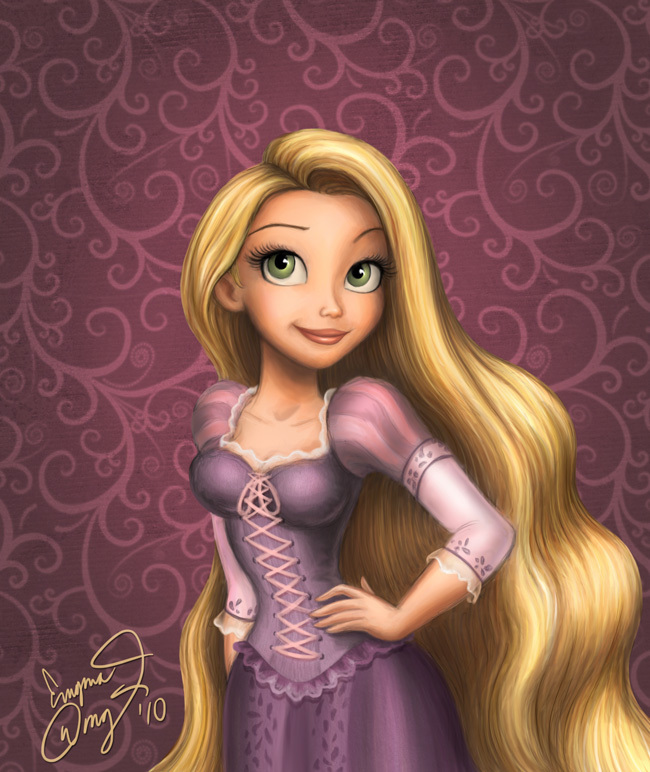 It’s really no surprise that London wants to be Rapunzel.  She eats, sleeps and breathes her.  {My favorite thing to do to her is squeal in my ‘wicked’ mother-ish voice…..”Ra-pun-zelllll…..lay down your golden haaaaiiiiirrrr’.  Makes her giggle EVERY time.  Never gets old}. I plan to hold off on showing her the actual costume {yes…cute little long blonde wig in tow} until at least October. Why you ask?  Because once I show it to her and she tries it on…I’m pretty sure I won’t be able to pry it off of her until Christmas.
Carson keeps going back and forth. Between this: 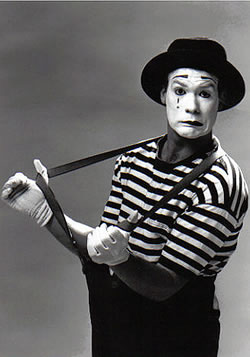 …Super Mario.
Let me explain.  The mime thing came from {you guessed it} the Tangled movie.  {I’ve told you that we watch it around here A LOT, right?}  One day he came up to me and zipper shut his lips with his finger and then proceeded to {pretend} climb a wall and pull a rope….exactly as a mime would do.  It was actually quite impressive and I kind of became excited about his choice.
Then….he started thinking Mario.  Only because he’d get to wear a mustache and he is DYING for his friends to wonder how on earth he grew a mustache over night.  Yes…those are his exact words.
Speaking of my sweet little Carson…  remember THIS post, where I explained that my family ALWAYS laughs at people when they fall or trip?  Well….poor Cars bit the dust last night as Grant and his buddy were making a video and Joe and I haven’t stopped laughing since. {I know, I know…horrible parents.  But seriously…I might send this into America’s Funniest Videos.}
{Keep an eye on the cute little head popping out of the left hand side}
So funny.  Yet so sad at the same time.  {And for those of you wondering….he’s OK!  Phew!!}
Guess I need to teach Grant that the ‘nice’ thing to do in this situation would’ve been to ask if he was ok and then to help him up.  Not say ‘cut’ like it’s a real actual video.  Kids!