I myself, am not much of a costume girl.
If it’s easy – – and involves a pun – – I’m game.
But if it’s much more work than that – – I get intimidated.
Here are some Coombs Family Favorite costumes from years past: 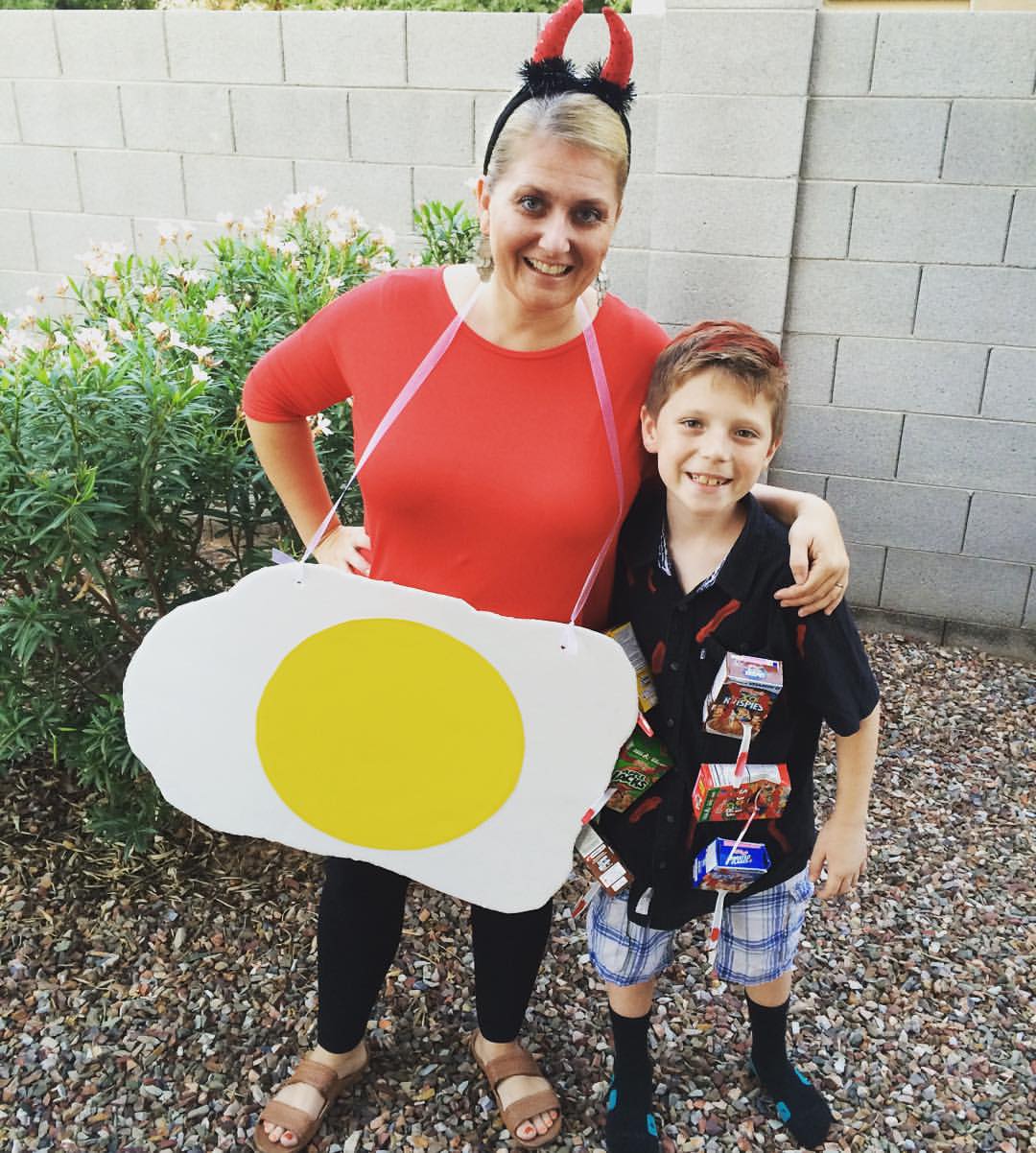 2015: Deviled Egg + ‘Cereal’ Killer
Egg made out of white poster board and yellow cardstock.
Cereal boxes purchased at grocery store and then glued onto a shirt with knives poked thru. 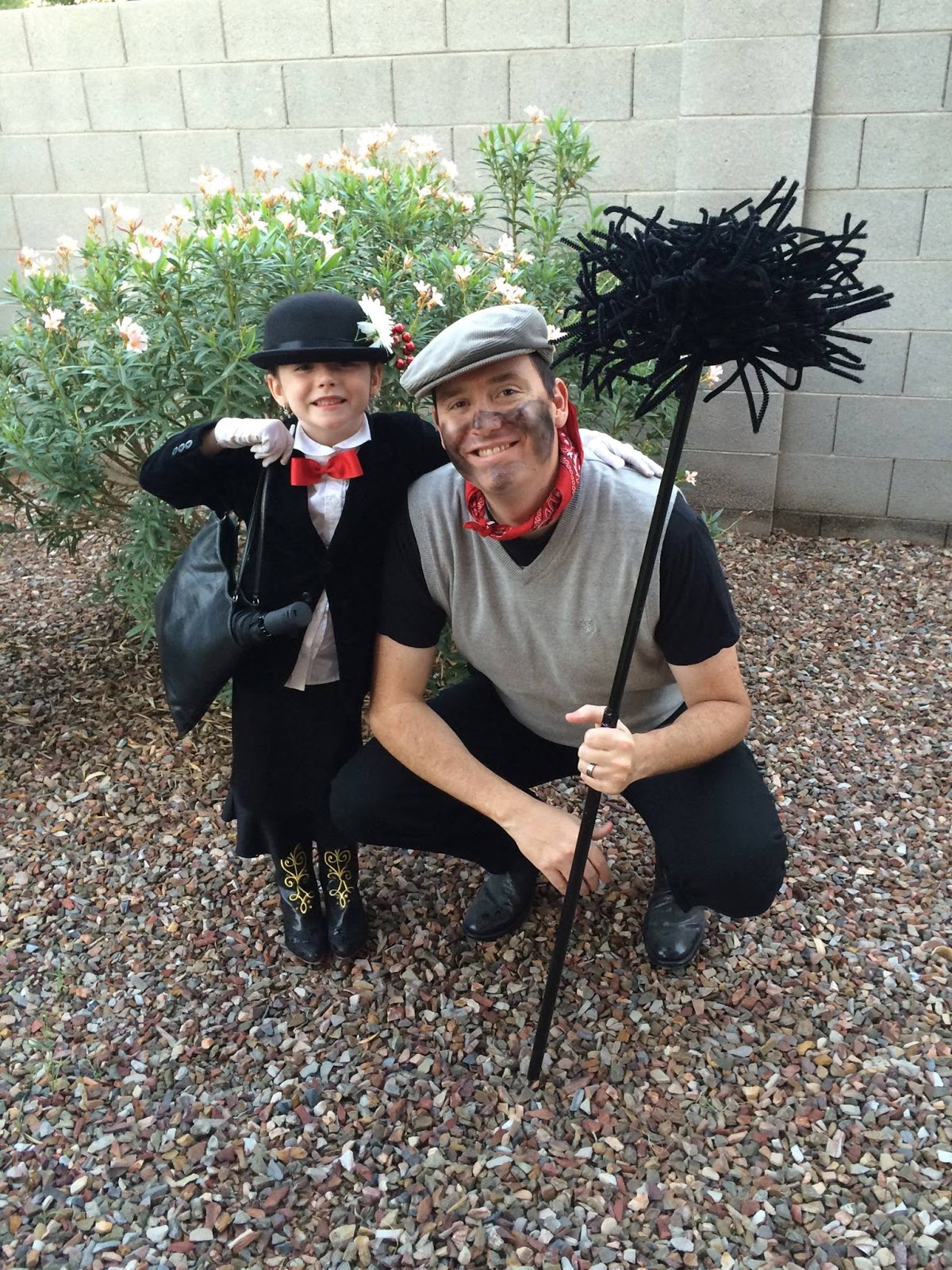 I made Joe’s ‘sweeper’ by just spray painting a wooden dowel. Then I got a styrofoam ball and black pipe cleaners and just stuck em all around to look all crazy.  I added more spray paint on top of that to cover up the styrofoam. 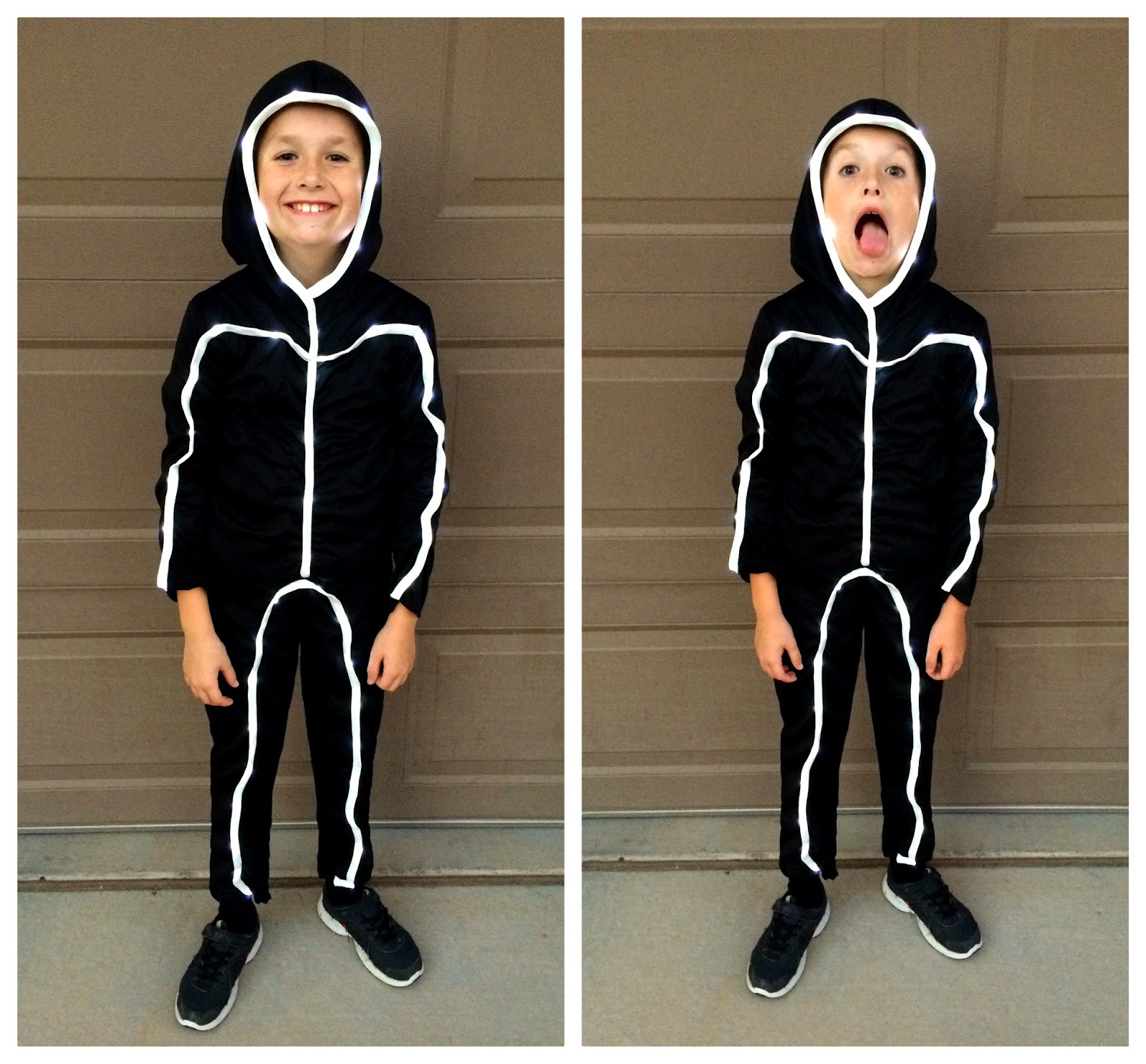 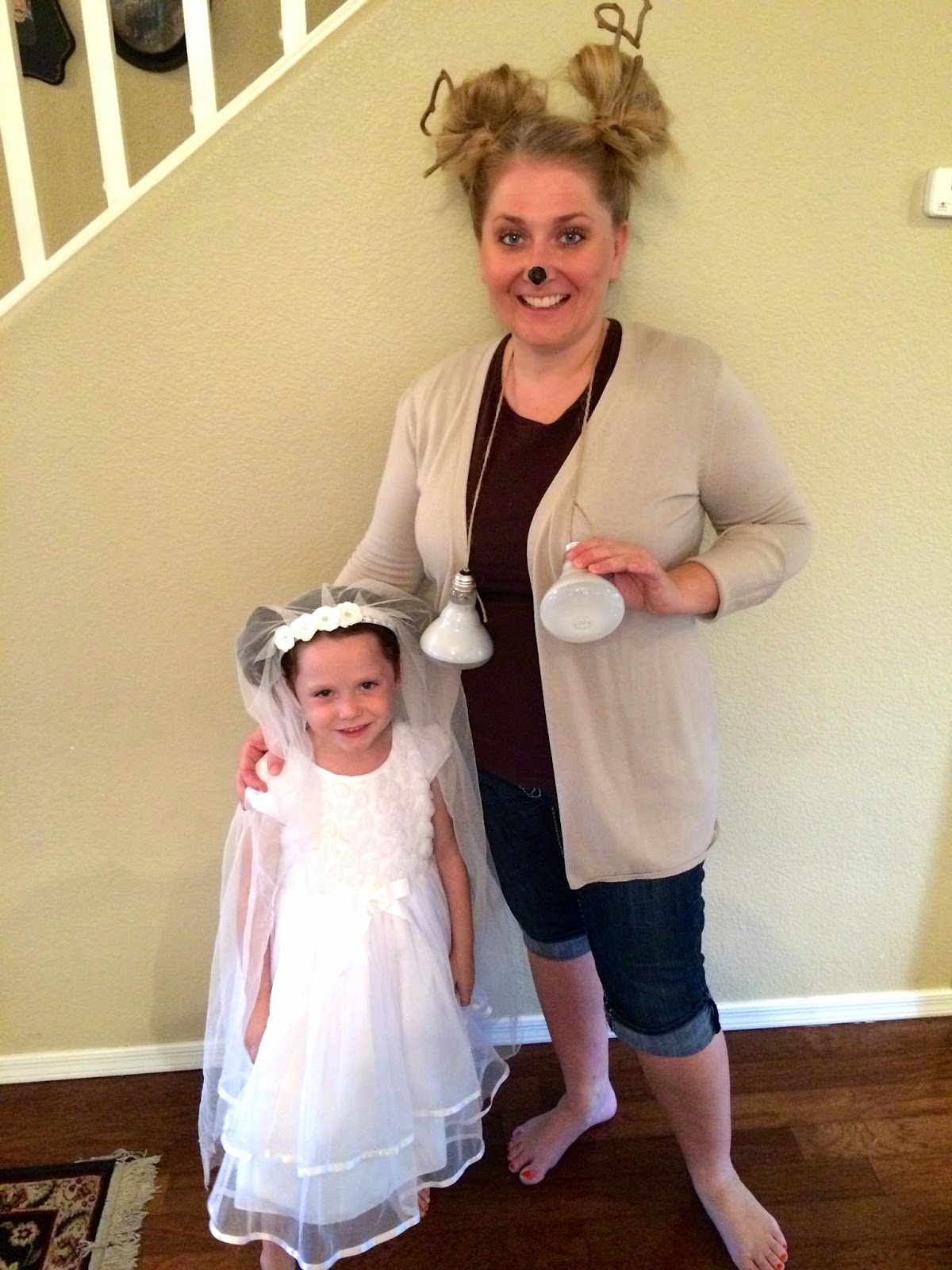 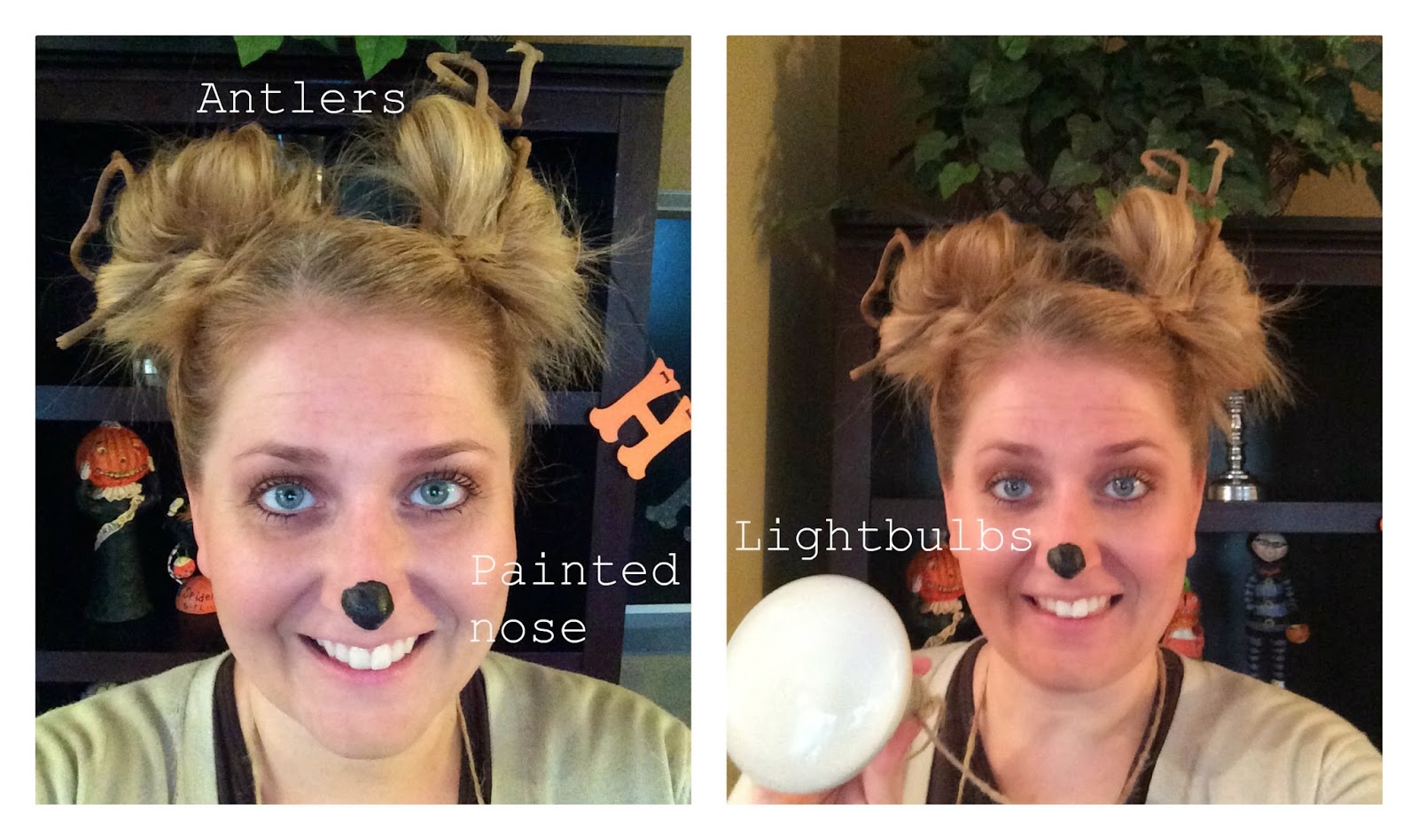 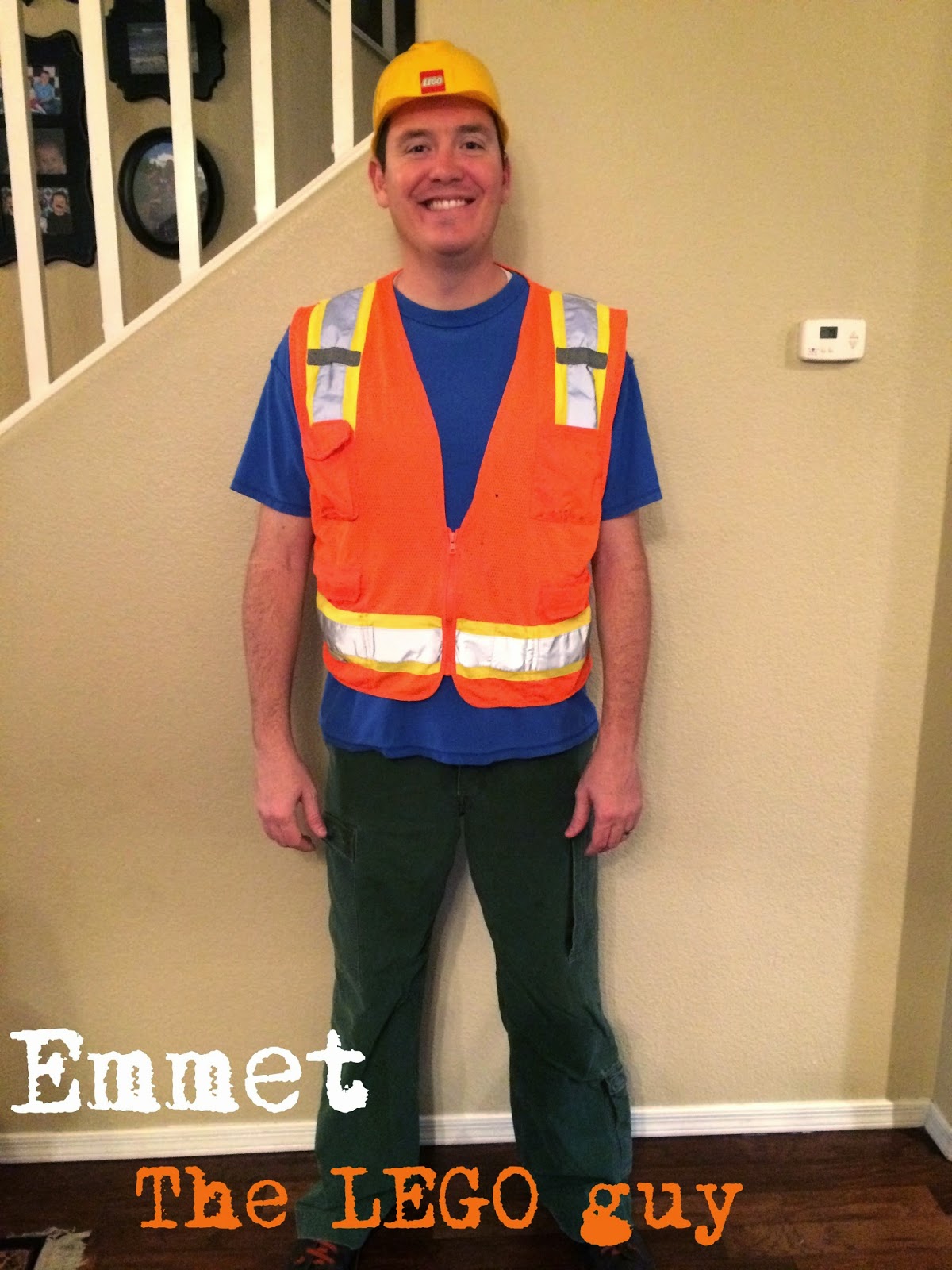 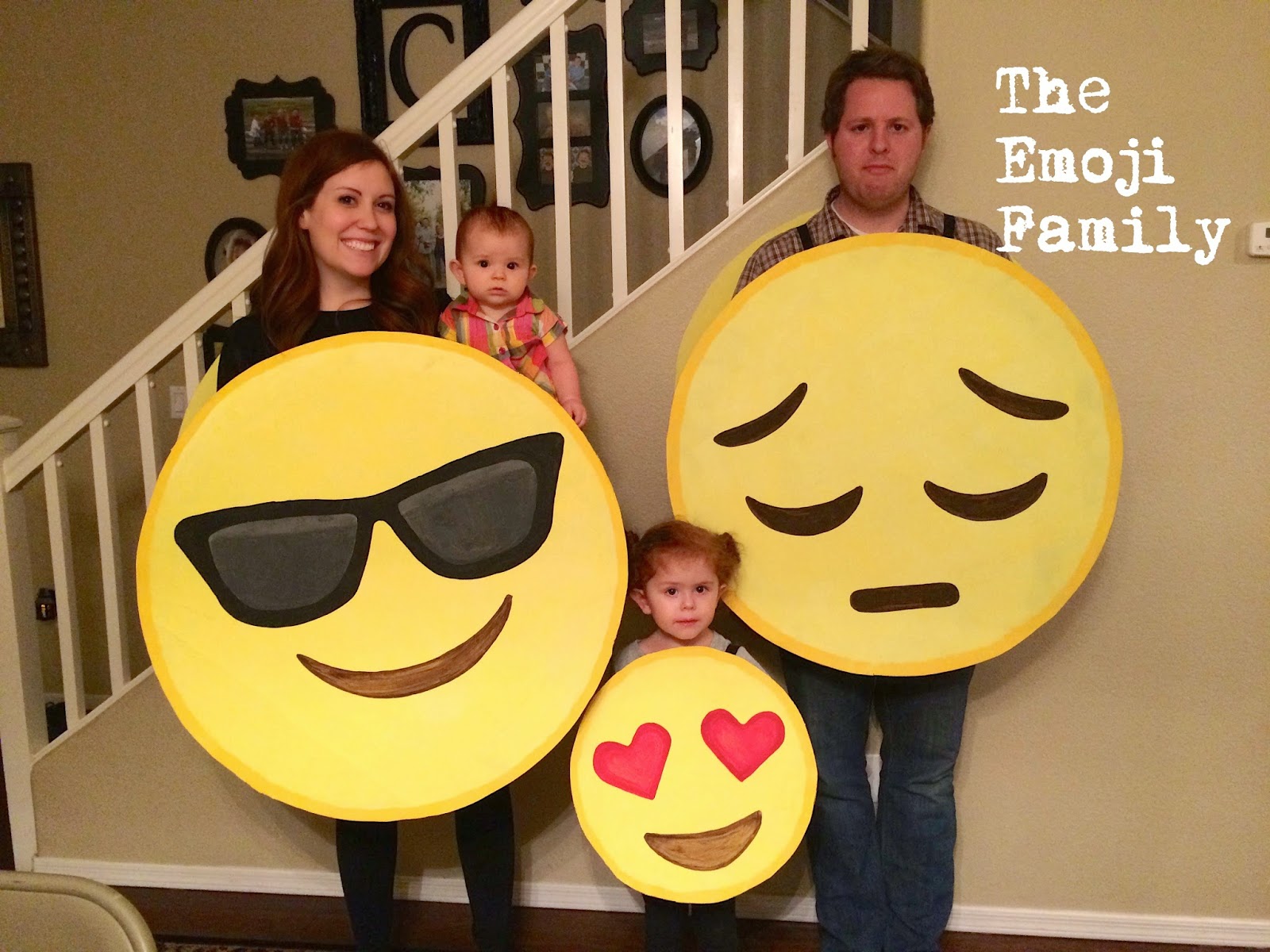 2014 – – you guys!
My cute sister-in-law and her family ALWAYS come up with the MOST CLEVER costumes! When they came dressed as ’emojis’ one year I nearly lost it!!!!! SO fun!
She MADE these out of cardboard. 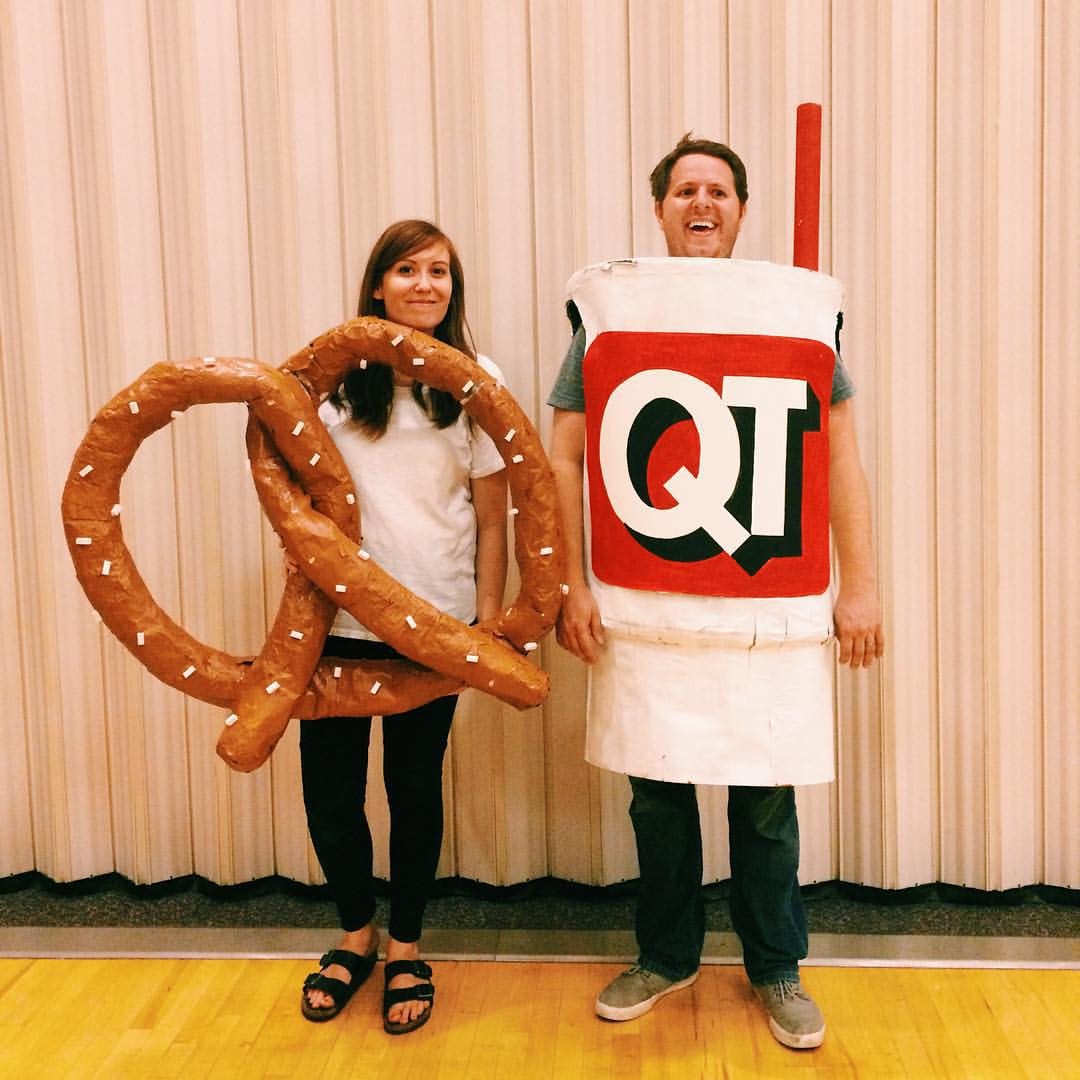 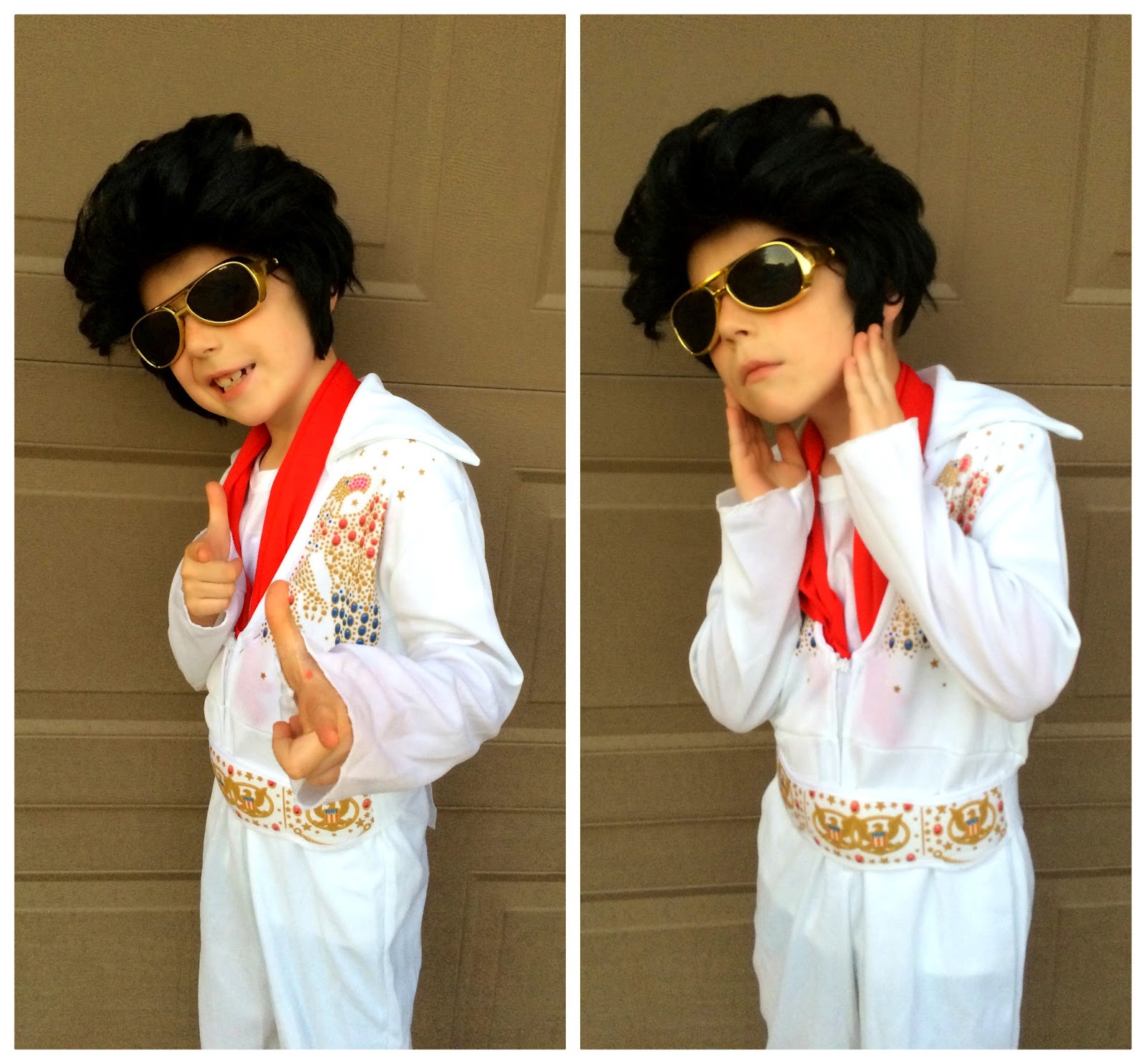 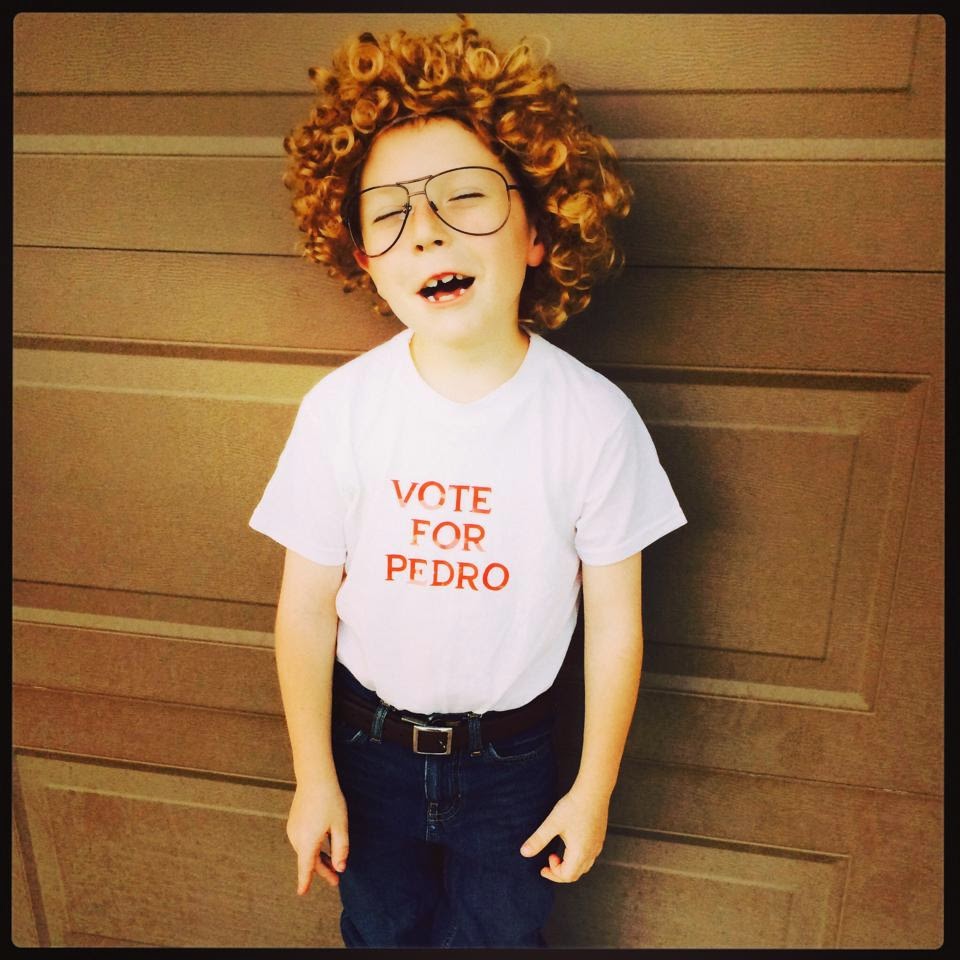 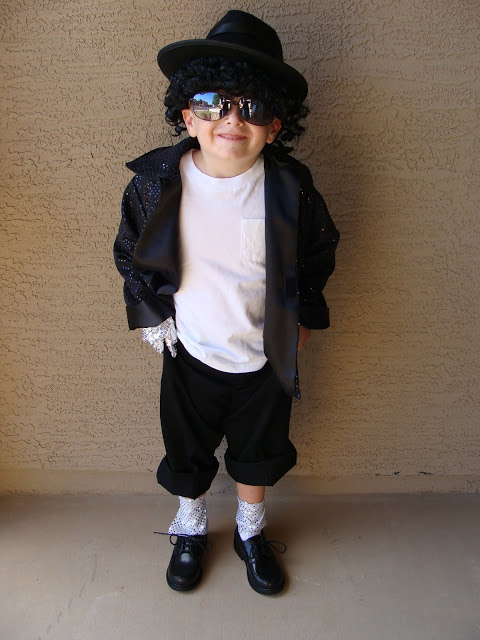 2009: Michael Jackson
My very favorite costume EVER!!!!
Grant was in Kindergarten with this one.
My mom MADE the jacket, glove and socks!!!

Oh – – and Joe’s sister and husband came dressed as his back-up dancers…. 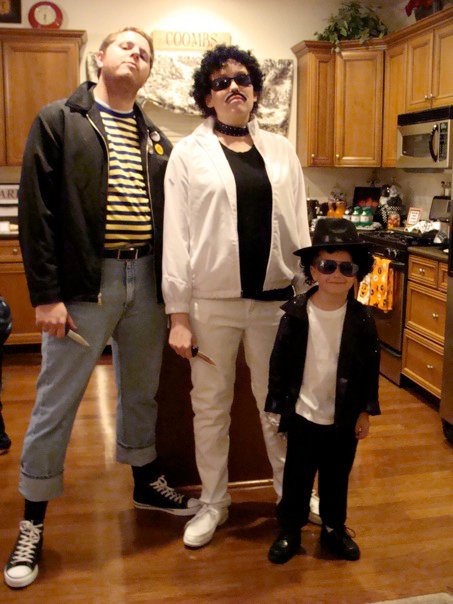 I LOVE looking back at these!
SO MUCH FUN!!!